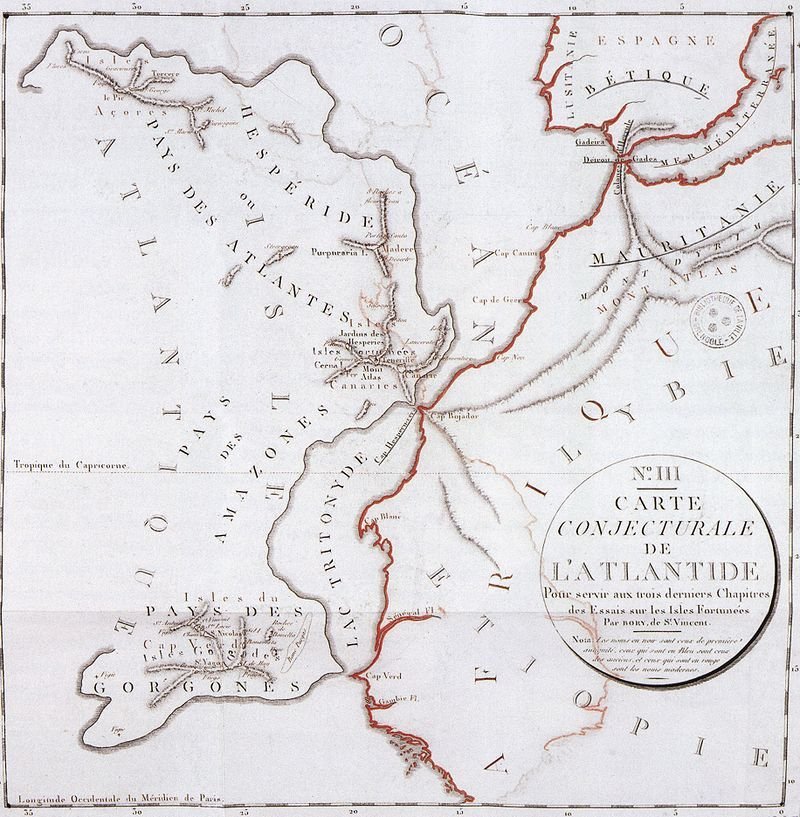 With a note handwritten by Mr. Himself

from the Chinese paper roll

(still intact in the cabinet!)

a sheet to draw new lands

emerged from the depths of dreams,

in blue, plains and fields

in the same colour

of sunflowers, the forests

in varying shades of green –

randomly spread on the seas,

and anything else the phantasy

would give birth to:

towns afloat again from the mists of time,

the pattern of caravan routes

such as many more of that roll

from the Great Wall:

it seemed an easy thing

to place on rice paper

when dreams spirally chase each other

and disappear from memory at once –

and it remains unconceivable

to see all those lands

still reminding of their existence,

as if they had never turned on

flashes of light or been,

in their fragile beauty,

the only, real landing place

on this side of the line

what I had read some day

about an ancient painter (Tang dynasty)

who, having laid down his brushes,

had entered the canvas in the flesh

just painted. And of the many times

I had seen big-bellied statues

of the Great Mothers

and asses so low almost down to the ground.

Had there not been, after the last one,

of signs and words to recompose,

I would rather set forth

to the nutshell of prenatal world

through that deep cut

engraved in their belly and then fall asleep

the time of a long lethargy 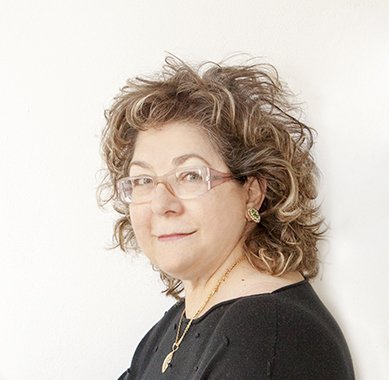