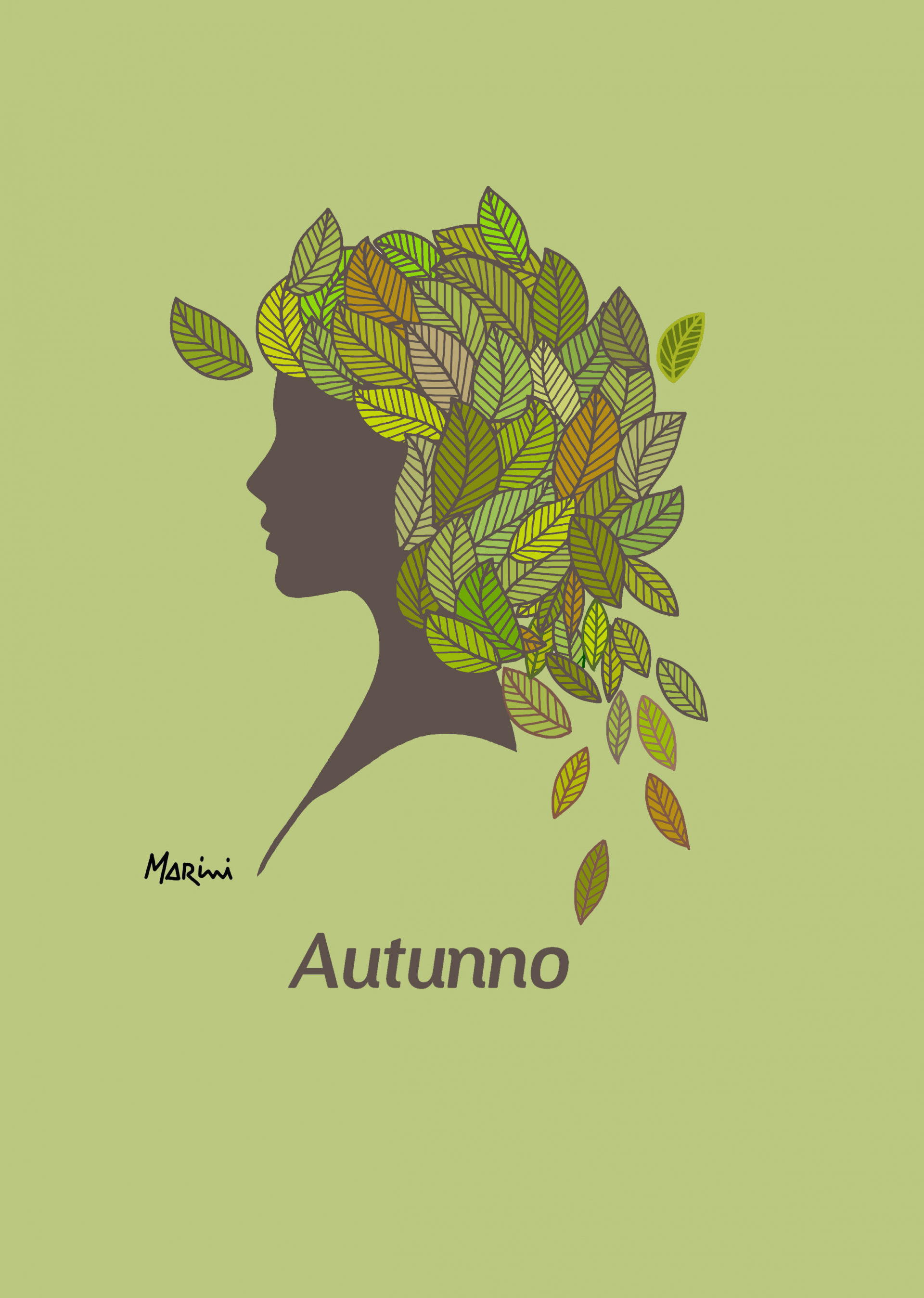 humours with taste of autumn

sneaking into the plots,

on wounds and buds,

and weeks go by

in succession (all being

the effect of time:

from the last root fading off

August much too fast,

flown off on silver birch paths

Delia on my side,

Nàyda intolerant of any lead,

and not a single line

written in those days:

than Polesije and its outskirts,

and regions of the mind

sealed by fogs too thick

A September so rainy

to rack the brain

over the sex of angels,

and offer sticks of incense

for a ray of sunlight

or the favour of song (all dumb,

spelled out In an elsewhere

by stretching the fingers out –

wondering what we should better preserve,

if the old, scratched albums,

from around the world) –

Spent some days, in October,

where the sea mourns

and at nightfall, on the wind from the Grand Erg,

whether cast away to nettles

to the Chinese roll, to the streams

as felt in previous times:

of the abyss, straight up