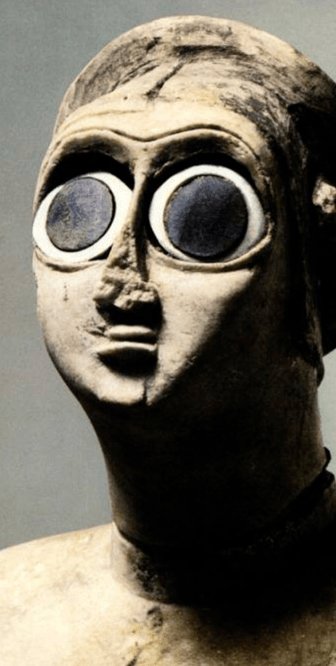 how distant already is,

in space and time,

that trip to the Tunisian south,

still so limpid and vivid

as if scarcely a few days

the storm over Tozeur,

then the morning after

and the following days

the air so light –

having skirted the old limes

we had come back

to the thin tongue of land

our hands as a glare shield,

to gaze at the shapes of mirages

the night turned to music

by the desert wind,

the unhoped for thermal gush:

mirages that would light up in turn

on the lake and then vanish

(something parallel, I felt,

to the unceasing dream about words,

when a mere nothing sufficed

a few seconds after