It is the new European project Compolive, coordinated by Andaltec, conceived for new biomaterials to be developed, which will be more sustainable and programmed for many industrial applications 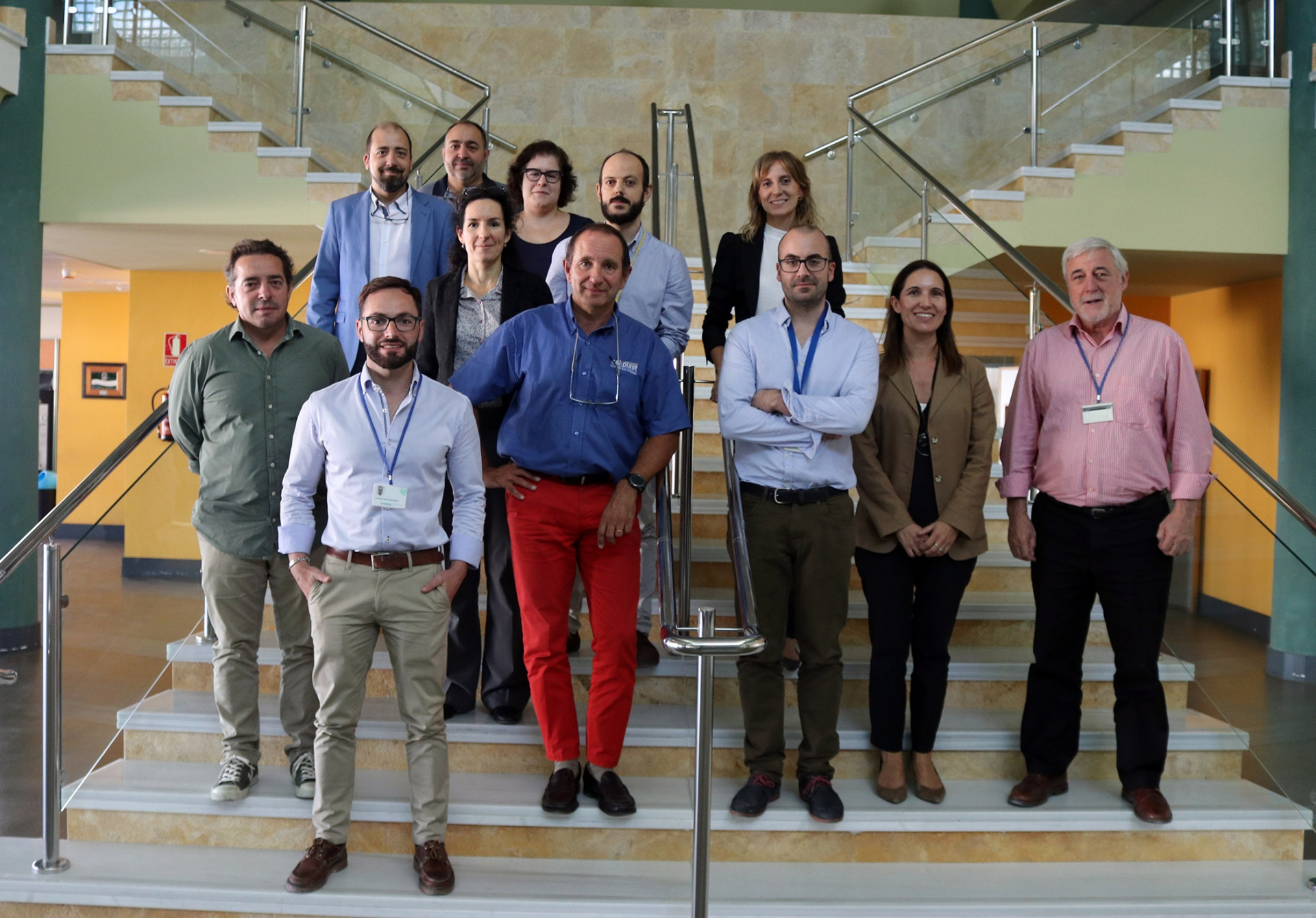 The headquarters of the Technological Centre for Plastics (Andaltec) in Martos (Spain) have hosted the initial meeting for the international project Compolive, which intends to develop a new generation of biocomposites based on olive fibers. This scheme, coordinated by Andaltec, is funded by the European Agency of Small and Medium Enterprise (Easme) within the Life programme “Environment and Resource Efficiency”. The project’s consortium is constituted by entities from three different countries: Caliplast, (France); Ford Automotive (Germany); and the University of Jaén, Citoliva and Matricería Peña, besides Andaltec (Spain).

Compolive Project serves as the continuation of a previous R&D initiative by Andaltec and University of Jáen. It intends to find new industrial applications for the olive pruning waste. It is estimated that more than 7 million tons of pruning residue are generated every year in Europe but only a marginal amount is employed for energy generation. Thus, most of them this waste is burned or never reused.

During the next three years and a half, all the entities involved in this project will be working to transform this waste into new composites with innovative industrial applications. “Thanks to this project, a double environmental benefit will be achieved: one the one hand, avoiding the pollutant burning of this residue and, on the other hand, replacing fossil raw materials with biomaterials for composite manufacture”, as stated by Manuela Cano, project coordinator for Andaltec.

This scheme falls within the current European policy for the implementation of a circular economy, boosting the recycling and reuse of resources in the European Union.

Andaltec’s involvement in this project means a step further into the Martos-based centre’s internationalisation strategy. Thus, the foundation offers technological services to companies from several countries, increasing its participation in international projects at the same time. Andaltec has taken part in several European R&D projects, such as Life rPack2L (enhancement of the recycling system of multilayer plastics for the food industry); Cpv4All (development of more efficient and economical solar concentrators for urban areas); Sufoflex (development of smart packaging for fourth range fruit) or Grafood (development of graphene-based food packaging for food lifespan extension).