What kind of tool is the olive oil panel test? Has it been useful, 25 years after its institution? Does tasters and panel heads training work or does it involve any gaps? We have talked about all this and much more with the President of Società Italiana per lo Studio delle Sostanze Grasse (Italian association for research on fatty substances), Professor Lanfranco Conte 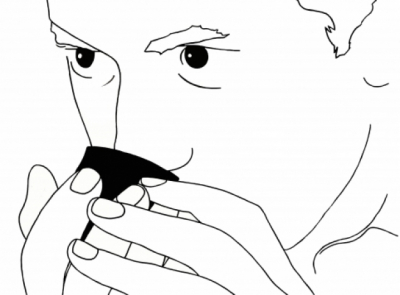 On 28th and 29th September, in Sanremo, Italy, an important international workshop was held on the sensory analysis of olive oils, titled “1991-2017: 25 years of Panel test. State of the art and possible interactions with different fields of scientific research”.

Considering it such an interesting topic, we have decided to interview Professor Lanfranco Conte, creator and organizer of Sanremo workshop, as the President of Società Italiana per lo Studio delle Sostanze Grasse. 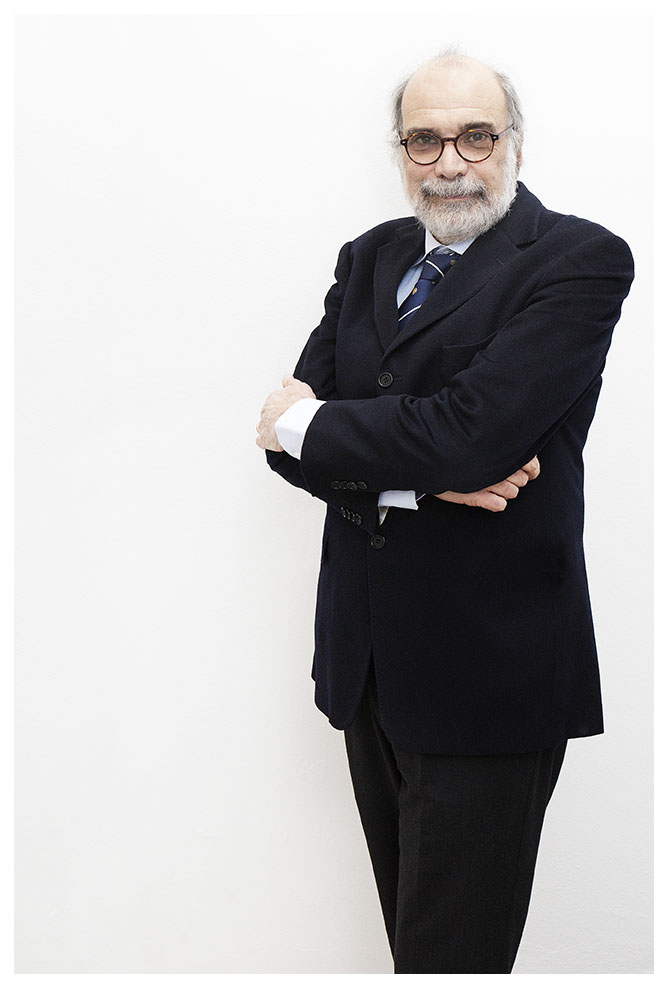 – Professor Conte, what do you think these 25 years of Panel test have done for olive oil? Has it actually been a useful tool?
I think this tool has globally helped improve the quality of olive oil for consumers. Being regulated since 1991, it has also helped curbing “creative” approaches in oil sensory evaluation, keeping it scientifically grounded.

– In our interview, some years ago, you said that analysis laboratories can sometimes be inaccurate, in case operators are not sufficiently good at using tools. This applies to olive oil chemical-physical analysis. My question therefore is: with such a tool, which allows for biased opinion, though cautiously set, is sensory analysis a minefield where anything can happen?
Unfortunately, no method is flawless and no operator is unerring (even though sometimes they have very high self-esteem), when it comes to chemical-physical methods and, of course, to sensory analysis. The actual issue of all methods is that one must fully comply with written instructions, because this is the only way to operate correctly.
Concerning the Panel test, I do not think that the issue lies in the method, but rather in it being correctly applied.
Panel heads play a crucial role in that: as chemists always have to check that their instruments are calibrated, panel heads have to check that their panel groups are calibrated.
IOC “proficiency tests” can be extremely helpful, but it is still very hard to find reliable, certified and sufficient standards that can be distributed to all panels.

– Lately, chemical markers have been studied to support sensory analysis, to ensure more unbiased opinion and especially repeatable sensory evaluations. Is it feasible or is it a good idea without a future?
Research on matching sensory analysis and the chemical composition of the volatile fraction are not at all new and Mario Solinas, if I am not mistaken, used them since the Seventies.
A large number of studies have been conducted on this issue, but they have never been harmonized and, consequently, they have remained isolated cases, despite being extremely numerous. This approach will undoubtedly be used in the future, to support the panel test and is also one of the objectives of Horizon 2020 project OLEUM.

– You already know what will be dealt with in Sanremo two-day workshop, as you have received the speeches. I would like to know if any big news or only an overview of the 25 years of the panel test will be given…
As previously mentioned, the correlations between instrumental and sensory analysis have been studied by several researchers in different countries for many years.
The conference held in Sanremo will be the right opportunity to analyse the state of the art of instrumental evaluation correlated with sensory evaluation and not so much to review the panel test progress. Speeches will focus on operations: the panel applications as a supervisory body outside Italy, for companies and different approaches developed.
Information will eventually be provided on the aforementioned project OLEUM, concerning the volatile fraction study and how it involves the collaboration of several panels and chemical analysis groups.

– I believe that professional sommeliers are undoubtedly good and trained, but I have the impression that their skills are, so to say, crippled. Do you think it is true? Don’t you think professional tasters have significant gaps to fill? I am referring to evaluators and not to sensory analysis theorists. My impression is that they no longer receive extensive and cross-section education. For instance, I do not think that tasters being part of a panel study neurosciences or semiotics, psychology, sociology. Is it a serious gap or can we trust those who exclusively use their senses?
Honestly, since I am not a taster, I cannot answer this question thoroughly. A scientific method to do it would be comparing the performance of tasters who have studied neurosciences, semiotics and other subjects, with the performance of tasters who have not.
Not being an expert, I would say that such skills are not necessary and crucial.

– One last question: panel heads. Don’t you think that they can very often influence the group of tasters? I am not saying that their influence is exaggerated, but that it is poorly controlled. Is it just my impression? Can panel heads’ ideas influence a tasting session?
Panel heads’ role is undoubtedly significant, because they are the ones training the panel members and therefore, their “calibration” can consciously or unconsciously impact on panels’ work and opinions.
By monitoring panels’ work, IOC “proficiency tests” also monitor panel heads’ work.
Panel heads may influence tasting sessions, but tasters individually identify and quantify sensorial stimuli and panel heads make their assessments based on these.

– Let me ask you another question: in Italy are there more panel heads or tasters? There was a time when several, too many courses were organized for panel heads, often unauthorized ones. However, does training for tasters and panel heads work or do you think it is missing something?
Actually, there was a time when apparently, there were more generals than troops and courses organization was quite anarchic. However, those who attended courses that were not MIPAAF certified, ended up with certifications that were not worth anything and in case they used them to work as panel heads or members, or to organize more unauthorized courses, they did something illegal bragging about false credits.

– Perhaps I am lucky and you will answer one more question: if Solinas was still with us and if Gutierrez still carried out theoretical studies by working on the frontline, how would they assess what they have done, 25 years later? Would they reshape their original work?
Well, this is an interesting question!
Maybe. Who knows if they would agree on changes that have solved some critical issues…
They actually traced a pathway, a practical application and transposed what they developed into legislation, but I don’t think they had the time to experience all this.