Over the last ten crop years the trend in imports per product category has altered considerably. Currently, 87% of imported oil is of the virgin or extra virgin olive oil category, 12% is olive oil and only 1% is olive pomace oil. 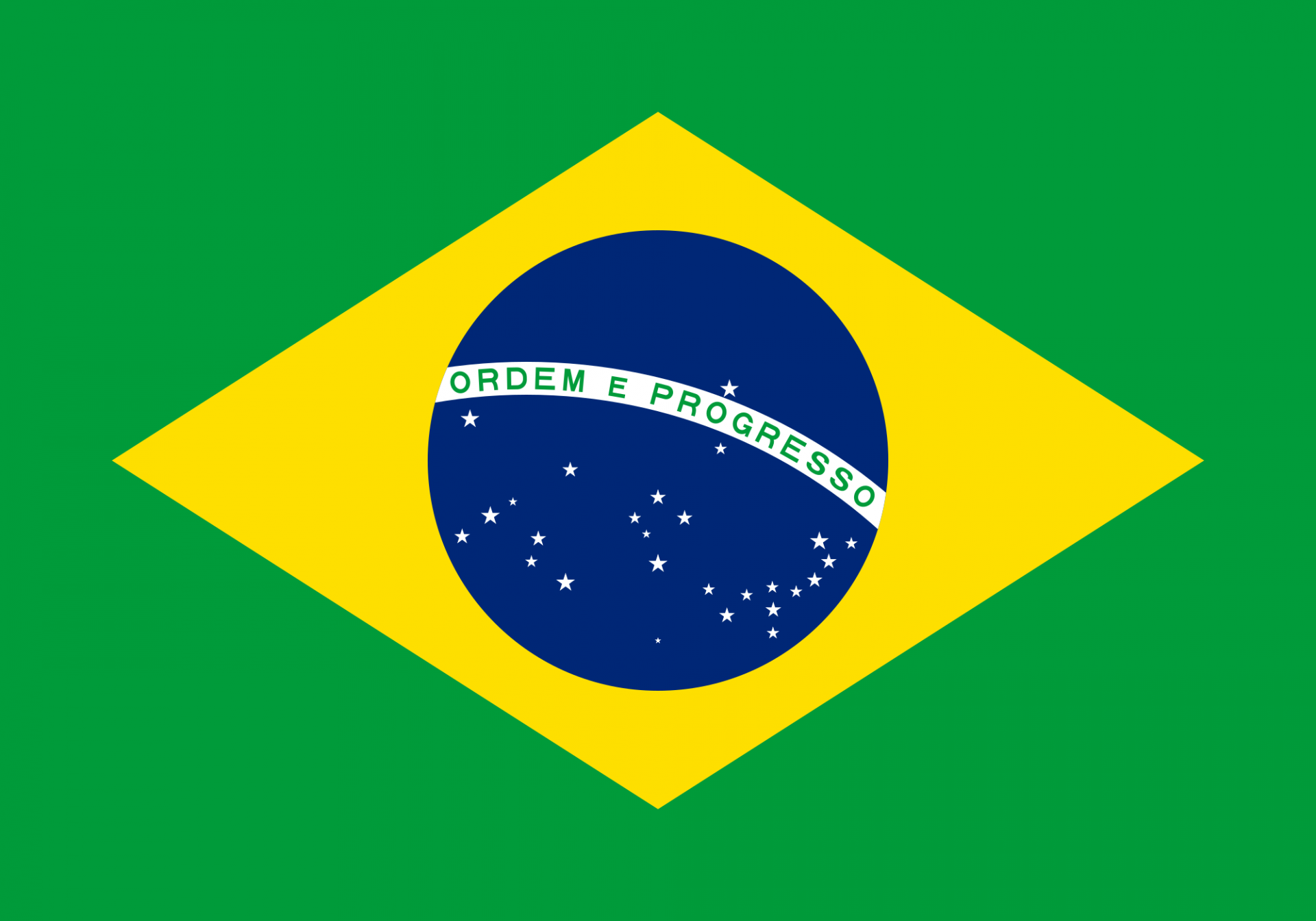 Although Brazilian olive oil and olive-pomace oil imports have risen by 19% year-on-year over the 2016/17 crop year, at 60 139.9 t, they have not reached the average volumes of the last four crop years. As regards the provenance of imports, 84% of the total comes from European countries: 57% from Portugal, followed by Spain with 20%, Italy with 6% and Greece with 1%; the remaining 16% comes from Argentina (9%), Chile (6%) and other countries (1%).

Table 1 shows import trends over the last five crop years. It shows how Portugal, which is the first exporter to Brazil, maintains its leading position in this market in both absolute and relative terms. Over the period reported in Table I, imports decrease by 14 734 t (-24%). This decline is attributed to the economic crisis and the devaluation of the Brazilian currency; following the increase in the last crop year, however, everything is pointing to a recovery. Graph 1 presents the development of Brazilian imports over more than 20 crop years, observing a constant increase that reached its maximum point in the 2012/13 crop year. The monthly movements of this market are shown in Section I.1.