Industrial archaeology. From patent to product advertising. A look back at the past 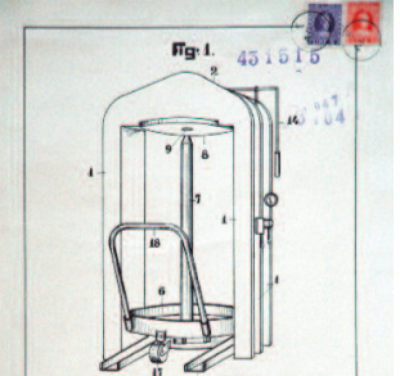 Machinery is the means by which the olive oil production process is carried out; on the other hand it’s impossible to interpret or examine an olive oil mill without taking a look at the actual tools of the trade, the devices that were put to use every day and expertly orchestrated by human hands.

When the Industrial Age began, machines became extremely important: simple wooden presses were replaced by iron and hydraulic versions, and grindstones by metal structures with millstones. From the mid-1860s, the first patents began to appear: “Ordinary simple press” and “Double screw press” in iron; “Iron ring cage with free-moving hoops for extrac- tion of oil by pressing”; “Perfo- rated metal perfected for the extraction of oils”; “Perforated metal or cage with perforated rods for extraction of oil from olives”; etc.

The many manufacturers (such as Pattison, Oomens, Guppy, Lindenamm, Calzoni, Veraci, De Blasio, Pignone, Biallo, Cam- plone, etc.) who patented their machines felt the need to pub- licize the products they placed on the market. So their adver- tisements began to appear in newspapers, almanacs, annual reports, magazines, catalogues and so on, to announce their oil-production machines.

Image from the Patent for a Hydraulic Press for extracting liquids from pasty masses by crushing, 5 April 1947 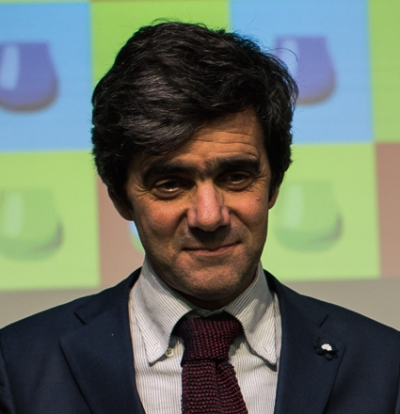