The recent Olio Officina Festival gave the Italian audience the opportunity of getting a better view of the olive compartment in this North African country. Though endowed with a vast array of varieties that have adapted to its many environmental conditions, Tunisian oil production mostly relies on two cultivars: Chemlali, representing 70% of the olives employed, and Chetoui 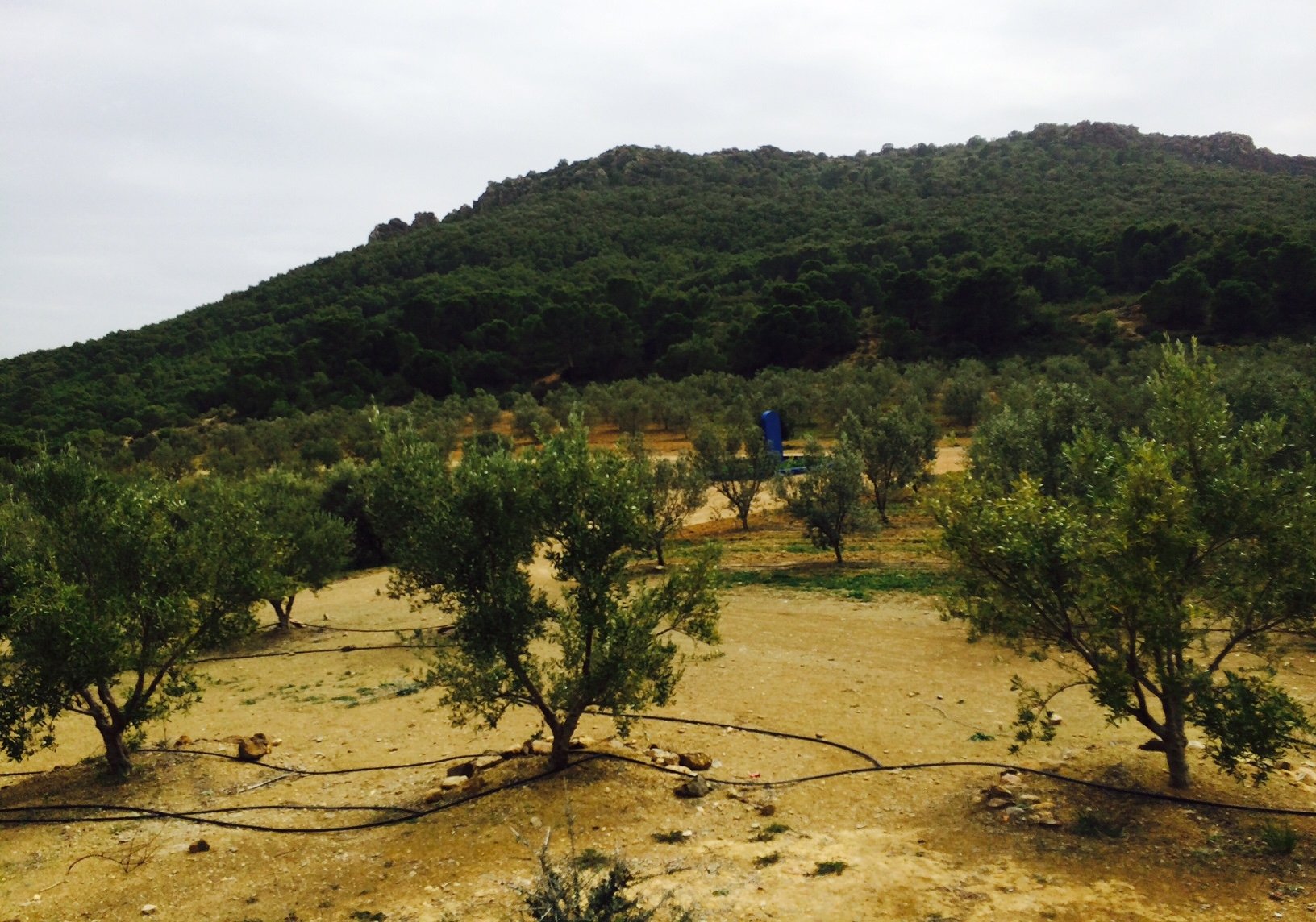 We shall now venture into a relatively unexplored territory, namely the Tunisian olive-farming and oil-producing sectors. Here, over one third of the agricultural land is planted with olive trees and their fruit, though only accounting for roughly 15% of the overall agricultural production, make up 50% of all the goods of agricultural origin that Tunisia exports world-wide.

Currently, with its 1.82 million hectares, Tunisia is the second country for amount of land covered by olive groves, corresponding to approximately 82 million trees.
In the last 10-15 years, the country’s average yearly production has ranged around 185 thousand tonnes, and Tunisia therefore ranks fourth among the leading olive oil-producing countries, after Spain, Italy and Greece. In 2014-15 however, the season was particularly good, with a record production of 340 thousand tonnes.

Though endowed with a vast array of varieties that have adapted to its many environmental conditions, Tunisian oil production mostly relies on two cultivars: Chemlali, representing 70% of the olives employed, and Chetoui, which accounts for 10%. These two varieties are often blended together, to make an extremely balanced oil.

There are also many lesser varieties, cultivated from the more northern regions of the country, with a damper climate, to those furthest south, which are more arid and hostile.
Chemlali, the most popular cultivar in Tunisia, especially in its central and southern regions, gives a sweet oil, with only the slightest bitterness, and no pungency at all.
The other variety mentioned, i.e. Chetoui, is mostly cultivated in the North, and gives a more bitter and intensely fruity oil. 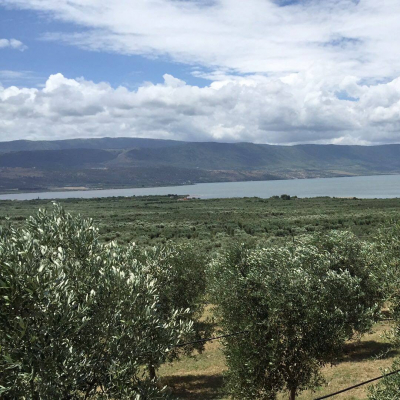 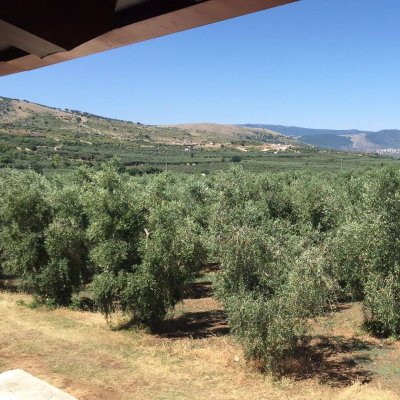 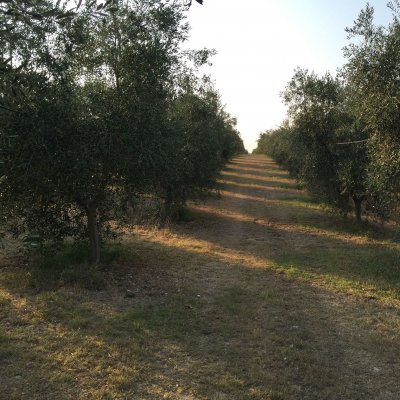 Among the lesser varieties, worth mentioning is Sayali, cultivated in the northern part of the country. It is quite bitter and is therefore often blended with Chetoui. Another variety found in these regions is Oueslati, which yields a delightfully scented oil. In the southern, desert areas, there are two rustic varieties: Zalmati and Zarrazi. This latter one gives a sweet oil, which is always in great demand on the local market. The south is also the home of Chamchali, a variety that produces an extremely fruity oil, whereas Jarboui, cultivated further north, yields an intensely scented oil.

From a more global point of view, Tunisia produces 20% of all exported olive oils; as regards the types of oil placed on the market, roughly 73% are extra virgin (between 1999 and 2003 the percentage was much lower, 32%). The destinations are the following: 38% reaches Italy, 23% Spain and increasingly larger amounts head towards the US.
Olive oil here is becoming increasingly more organic. Tunisia is in fact the first country in Africa to enact a specific law regarding organic agriculture, law 99/30, acknowledged by the European Commission to be equivalent to that issued by the EU.

About 80% of all the farms managed organically are olive groves, probably because in general, they require very few applications of chemical compounds. Given the climate, and the use of varieties that are particularly suited to every environmental condition, it is evident that the risk of diseases is extremely low, and even non-certified farms rarely use pesticides or nitrogen fertilizers.

Currently, Tunisia has 140 thousand hectares of agricultural land farmed organically, and 3,300 certified farms. Since 2005, the amounts of organic olive oil exported from this country have been steadily increasing, reaching the record level of 35 thousand tonnes in 2015. The main markets on which it is sold are France (45%), Italy (26%) and the US (20%).

Moreover, the government is now providing incentives to the farmers to encourage them to pass to organic practices. Since most oil is currently sold in bulk, the next step will be to subsidize bottling, so as to increase its value. 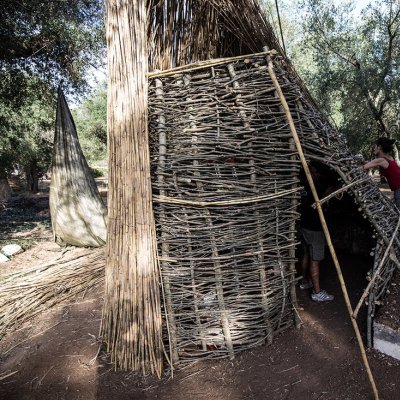 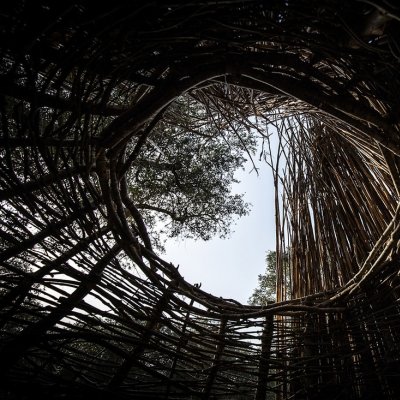 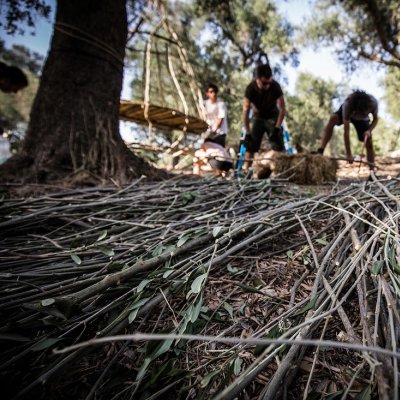 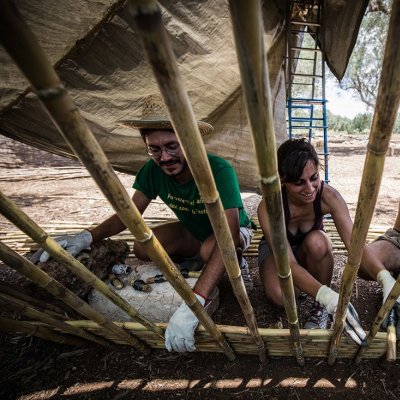 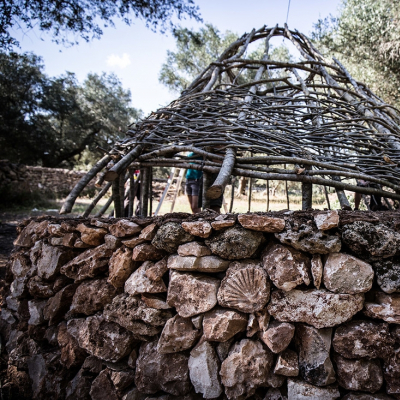 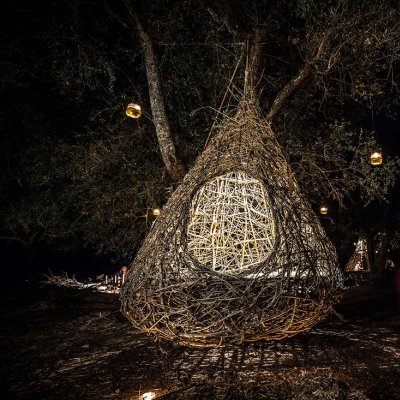 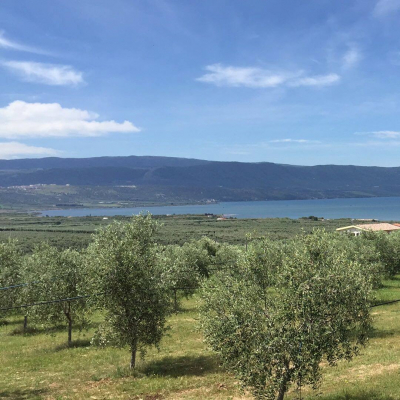 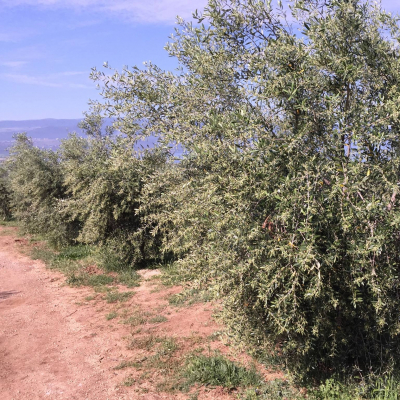 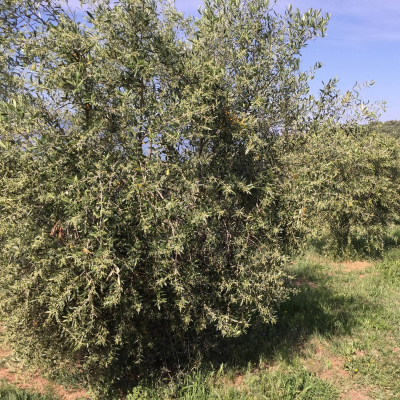 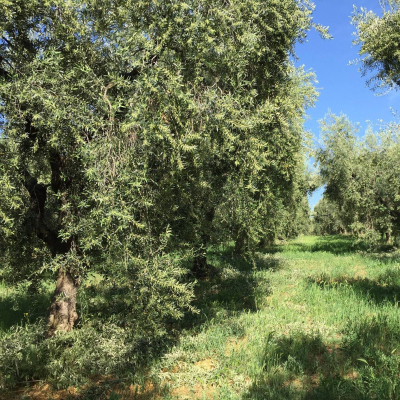 Bringing a taste of Tunisian olive culture to the festival was the Bichiou group, managed by Fethi Bichiou and his sons Sabhbi and Aymen. With their Tanit Mediterraneum, a brand created in 2010, they have brought a breath of fresh air to their company, established in 1998. Their products are now being sold on a remarkable number of European markets. In their modern “Moulin a Huile Bouachir”, founded with the aim of making a superior product capable of conquering the international market, many are the varieties of olives processed, though naturally the greatest number are Chemlali and Chetoui.

The Bichiou group too, like the rest of the country, is showing a great interest in organic farming. Currently, they own 500 hectares of olive groves managed this way, which in the record-breaking 2015-16 season yielded 450 tonnes of organic oil. Last year the company produced 1,050 tonnes of certified oil, which, like all their products, is fully traceable.