The olive sector is one of the most important sectors in Jordan due to the large volume of investment it attracts. Jordan is home to some of the oldest olive trees in the world. It is one of the oldest historic olive habitats in the world and the olive tree is considered to be an important part of Jordanian heritage. Olive growing is spread over two regions of the country, in the west and north-east. As of the year 2000, Jordan achieved self-sufficiency in the production of both olive oil and table olives 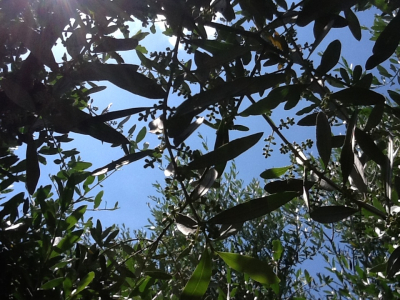 At the invitation of the “Jordan Olive products exporters Association” (JOPEA) and the Jordanian authorities, the 51st meeting of the Advisory Committee will be held in Amman (Jordan) on 24 April 2018. Jordan has been a Member of the IOC since December 2002, and has participated actively since then both in the successive International Agreements on Olive Oil and Table Olives and in the working groups created to monitor the Organisation’s activities.

The olive sector is one of the most important sectors in Jordan due to the large volume of investment it attracts, estimated at more than 1000 million Jordanian dinars in 2010. It is one of the oldest historic olive habitats in the world and the olive tree is considered to be an important part of Jordanian heritage. 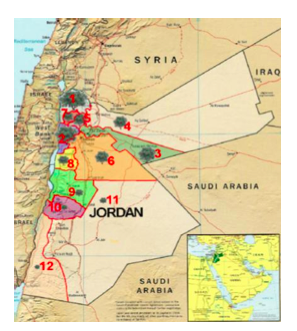 The Middle East has been cultivated with olive trees for olive oil production for over 6 000 years. The earliest evidence of olive stones from settled sites in the Levant can be dated back to the Neptunium period, more than 10 000 years ago. Jordan is home to some of the oldest olive trees in the world, as evidenced by the studies of a French-Jordanian team of archaeologists in 2008, proving that the south Jordan Wadi Rum has been planted with olives trees since 5400 BC. The diversity of Jordan’s olive cultivars and the variation in its climate give its olive oil a number of unique characteristics and tastes.

Olive growing is spread over two regions of the country, in the west and north-east. According to sources in the Department of Statistics of Jordan, the olive growing area (12 million trees) covers 24% of Jordan’s total arable surface area, accounting for 74% of the surface planted with fruit trees. The olive tree has always been given special attention and care in this country, as seen in its growing olive acreage, which reached 640 dunums in 2016, (64 000 ha). Average annual olive production over the last five years is of 151 000 tonnes (t), while olive oil production (Graph I) is of approximately 23000t and the average production of table olives (Graph III) is of 27 000 t. 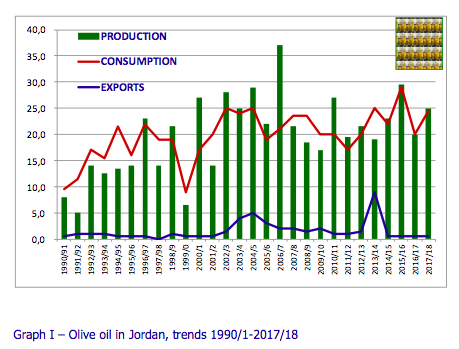 As of the year 2000, Jordan achieved self-sufficiency in the production of both olive oil and table olives, reaching a record high of 37 000 t of olive oil in the 2006/07 crop year (Graph I). Most of this production is consumed nationally, where average annual consumption stands at 2.5kg/person. Any remaining production is exported to its main markets (Graph II) Pakistan, Kazakhstan, Saudi Arabia, the United Arab Emirates, Kuwait and Qatar, among others. 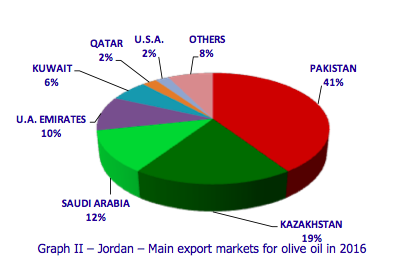 Some thirty different varieties of olive trees can be found in Jordan and they are can all be used to produce extra virgin oil of an excellent quality. Most of the olive trees planted in Jordan are dual purpose varieties used for the production of both olive oil and table olives. The predominant local varieties of olives are Nabali, Rasie Nassohi and Souri, which have been grown in the country for centuries. The Souri variety produces oil with an intense fruity aroma with very good and distinct organoleptic characteristics. Each variety produces different characteristics of olive oil. The non-native varieties of olive tree that are grown in Jordan are Gordal, Manzanilla, Arbequina and Picual (Spain); Ascolano, Frantoio and Leccino (Italy); Chemlali (Tunisia); Kalamata (Greece) and Barnea, K-18 (Palestine). 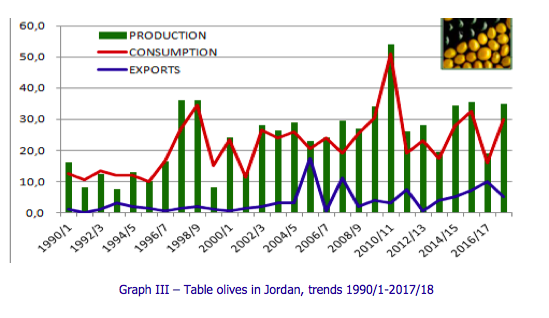 Jordan also has a considerable production of table olives, with an average over the last five crop years of 27 000 t, reaching its maximum in the 2010/11 crop year with 54 000 t. Graph III, shows the trends in production over more than 25 crop years, going from 8 000 t in the 1990/91 crop year to 20 000 t in the 2016/17 crop year. Consumption has mirrored trends in production over this period. Currently, average annual consumption of table olives stands at around 3.0 kg/person. 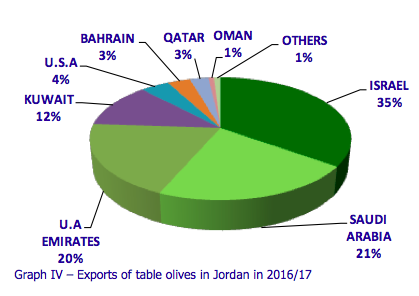 Jordanian exports of table olives in the 2016/17 crop year increased by 43% compared to the previous crop year, rising from 7 000 t to almost 10 000 t. As Graph IV indicates, the main export destinations are Israel accounting for 35% of total exports, followed by Saudi Arabia at 21%, the United Arab Emirates at 20%, Kuwait at 12% and the United States at 4%, among others.

Jordan has 134 oil mills, most of which employ advanced technologies. Olives are harvested manually to guarantee a high quality product and the use of chemicals is kept to a minimum.There is great interest in organic farming and the number of organic olive tree estates is growing.

As a result of its membership of the International Olive Council (IOC), four tasting panels have been recognised and accredited by this Organisation, from a total of seven olive oil tasting panels accredited and administered by the Ministry of Agriculture. There are three further table olive tasting panels.

Governmental and non-governmental organisations in Jordan cooperate to improve the olive sector in Jordan. The Ministry of Agriculture has a strong relationship with the organisations working in this sector, namely the Olive Olive Oil Press Owner Association (OPOA) and the Jordan Olive Products Exporters Association (JOPEA), promoting Jordan as a producer and exporter of olive oil.