No blockage by India of European olive oil. Contrary to media reports, there are no consignments of olive oil lying un-cleared at Indian ports

New Delhi. Several media reports have stated that scores of containers of olive oil have been denied entry to India on the technical ground of salt content or lack of nutritional information.

These reports also state that this is a retaliatory measure by India in response to the rejection of Alphonso Mangoes at European ports. All such reports are incorrect and the olive oil industry in India does not currently have un-cleared consignments that have been denied entry into India.

However, the Food Safety and Standards Authority of India (FSSAI) has agreed in principle to clear goods that are in compliance with the Codex Standards for Table Olives. Some goods have been cleared and others are in the process of being cleared. The Indian Olive Association (IOA) has also made a request to FSSAI to amend the Indian standards for Table Olives so as to be in alignment with the Codex trade standards. 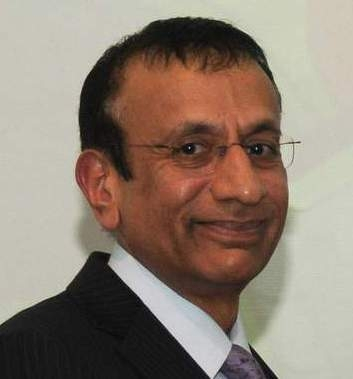