TTIP could help oil trade in US

What hampers olive oil trade in the United States, one of the richest markets for quality food? While discussion on TTIP goes on, here are some anticipations to Olio Officina from Paolo De Castro, coordinator of the Agricolture Committee of the European Parliament on this subject. 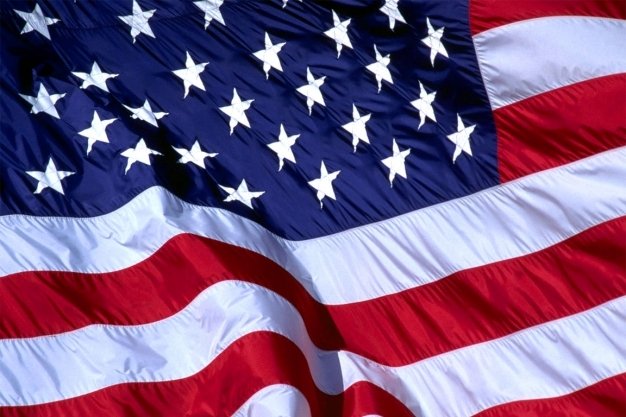 New business opportunities for the olive oil sector with the TTIP (Transatlantic Trade and Investment Partnership), in progress between the European Union and the United States to remove barriers to trade and investments. "We could export a lot of oil in the United States but today in many cases we are blocked at the border because the US Food & Drug Administration prohibits the entry in America to goods with pesticide residues - announced Paolo De Castro,  coordinator of the Agriculture Committee of the European Parliament on TTIP, to Olio Officina in the meeting organized today by the magazine L’Informatore Agrario in Verona (Italy). The fight against oil fly, with the necessary use of pesticides to eradicate it, now precludes important business exhange. "

The debate focused on the opportunities and threats for Europe and for Italy, whose exports to the United States reached 3.5 billion euro, with a surplus of agricultural balance of more than 2 billion euro, and that could lead, thanks to an opening of barriers, to an increase of 40% in Italy-US trade. A game that must be played right for the eighth round of negotiations in Brussels in January 2015 and in which Europe can make a major impact in the rich US market,  who loves “made in Italy”.

Such prospect is anyway currently undermined by a negative view from most of the member states. "The negotiations will be very difficult States - anticipated Paolo De Castro. Of 751 MEPs we know that at least 200 are against the opening of the barriers in trade with the United States. The cultural bias toward the United States, accused of having an offensive strategy to conquer new markets, often shadows the leading role of Europe and new opportunities in a competitive environment that has 350 million inhabitants with an income twice that of Europe”. If you think that in Russia, to which Europe exports up to 14 billion euro, live 150 million people, you understand the vastness of commercial horizons in the United States, where European exports now totals 17 billion euro, mostly from countries members of the Southern Europe (the main trade balance sectors are: wine, cheese, pasta and canned). On the other hand the US-Europe trade accounts for 50% of world trade.