When we say oil and table olives 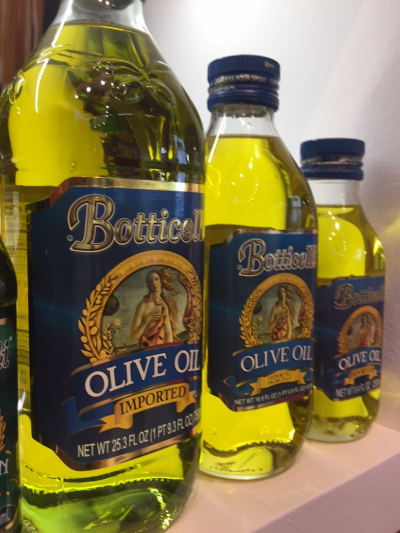 The 51st meeting of the Advisory Committee on Olive Oil and Table Olives was held on 24 April 2018 in Amman, Jordan. This Committee brings together professional representatives (producers, consumers, industry and trade) of the olive oil and table olive sector. In addition to presenting the activities of the IOC, the balance figures for the 2016/17 and 2017/18 crop years were analysed, observing changes in the latter compared to the data estimated in November 2017. 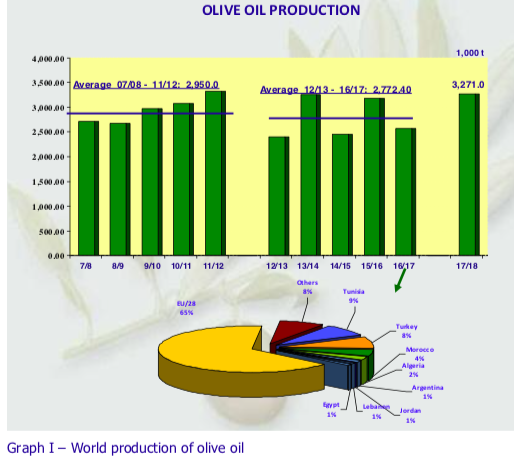 The 2017/18 crop year is set to be one of the best crop years to date in terms of global production of table olives, which is expected to reach approximately 3 020 500 t, for a 5% year-on-year increase (+142 000 t). European producer countries will see an overall 4% increase, while in this group of countries, Spain will undergo a 6% decrease and Italy and Portugal will see increases of 20% and 18%, respectively. The other IOC member countries expect to see an overall 12% increase, with individual growth in Argentina, Egypt, Israel, Jordan, Lebanon, Morocco, Tunisia and Turkey. Iraq and Libya expect to have a similar crop as last year. Production will decrease in Albania, Algeria, Iran and Palestine. 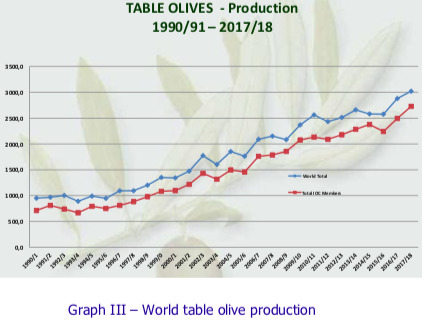 World consumption of table olives is expected to reach 2 786 000 t, which would be a 1% increase compared to the previous crop year, with the main increases in consumption observed in producer countries.