“Why olive oil is the best and healthy dressing and cooking”, a group on facebook highlights the high nutritional and health value of oils from olives 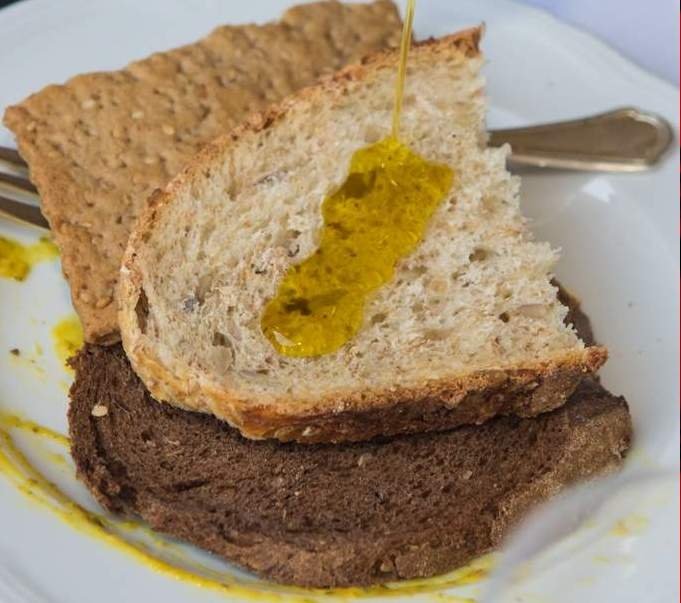 The main purpose of this group is to explain why olive oil is the best and healthiest product.

In the world olive oil counts only less of 4% of the total fats consumption due mainly to the following reasons:

1) olive oil has been produced only in the Mediterranean countries as historical tradition, countries who did not spend money for its diffusion, while the contrary happened for other fats especially managed by big companies;

2) The olive oil success as healthy food was provided by emigrants to USA and studies conducted by Ancel Benjamin Keys who enhanced the Mediterranean diet relevance for an healthy life;

3) The diffusion of olive oil in the world was due thanks to big companies which correspond to big brand names, determinant even in such case, was the role played by the multinationals such as Unilever and Nestlé.

Without them olive oil consumption should be relegated to a production countries consumptions. Nowadays if all olive oil companies ( big, medium, small and micro) could sell to whatever country olive oil, is due to its popularity reached thanks to the above helpful contributes.

A part of what written above, now olive oil in all the grades ( Extra Virgin, Virgin, Olive oil, Olive pomace oil) is used in many countries in the world but most of sellers, importers , distributors , do not know why olive oil is an healthy product.

Our goal is to explain to them by a scientific point of view exactly why olive oil is important for an healthy life.

This group is inviting all who are interested in transferring the knowledge about "olive oil" to share all the scientific evidences which demonstrate why olive oil is the best fat of the world concentrating in one group all the technical bibliography since there is a big lack & gap of such information on olive oil.

All the se information could help all the companies current and potentially to spread the olive oil consumption in the world.

It is an ambitious aim, we know, but thanks to the cooperation of everybody we could do a great job and we will be the first in the world.

Why olive oil is the best and healthy dressing and cooking