Has the method employed for the sensory analysis of extra virgin olive oil reached the end of the line? Is it time to change approach and/or targets? These questions require urgent, unambiguous answers, and the entire oil sector must now respond. Currently there is a sort of distorted view. Too much attention is given to defects and too little to the positive traits of oil. We are training a class of defect hunters 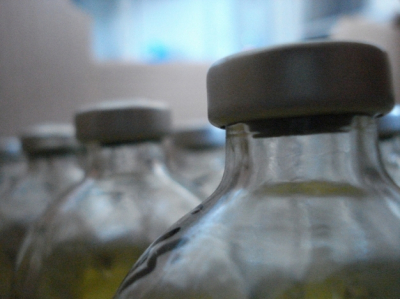 Has the current method used for the sensory analysis of extra virgin olive oils reached the end of the line? Have you ever asked yourself if the time has come to change approach and/or targets? These are only two of a variety of questions that my friend Luigi Caricato asked me when he recently phoned me.

He asked these questions towards the end of our conversation. We had been talking about sensory analysis, and acknowledging its crucial role in improving the quality of extra virgin olive oil.

The entire sector has benefitted from this method, which was developed over thirty years ago. Throughout the decades, it has helped producers and consumers alike to discern the sensory features of olive oil, and has produced a class of professional oil tasters who now have the tools to rank extra virgins.

Having a greater knowledge of the sensory traits of oil, any expert could discriminate a good product from a bad one: it therefore became impossible to brand the latter oils as extra virgin, and they had to be sold as either virgin or lampante oils, according to the intensity of their faults.

This was presumably the main purpose for which this method was developed, and the first experts trained a new generation of tasters to follow the same guidelines. Nowadays, as we all know, there are still many faulty oils on the market, but their number is much smaller than in the past.

Differentiation arrived at a later stage, and extra virgin olive oils were mainly identified by three parameters: intensity (light, medium and intense, although other terms are usually used, which have a greater appeal to the consumer), variety or cultivar (single varietal oils) and place of origin (PDO and PGI oils).

Although this method has been adapted and adjusted to make it an appropriate tool to distinguish and describe the sensory features of extra virgin olive oil, but more often than not, it is still used for its original purpose, or, in other words, to detect potential faults.

Training courses aimed at forming judges for panel tests are still mostly focused on teaching how to detect the negative traits of oil and assess their intensity.
Naturally, the future tasters also learn to identify the positive attributes of an oil, but this aspect is always more marginal.

Too much attention on the defects makes it difficult to recognise the qualities, and the result is that we tend to train fault hunters: everybody is on the lookout for low-quality oils, or even frauds!

I believe that the time has come to revise these courses, the tasting methods and its aims.
The students should be taught to recognize the merits of every oil of superior quality, identify their unique features, and appraise them, in order to find which food it best pairs with: this would create a tool that is more in line with our current needs.

Today’s oil world is very different from thirty years ago, when millers still argued heatedly about the merits of traditional presses vs. continuous ones, no oil contests were organized, there were no oil guides, the name of the brand was the only factor that really counted for the consumer, scientific knowledge was limited, and oil-food pairing was something unheard of. 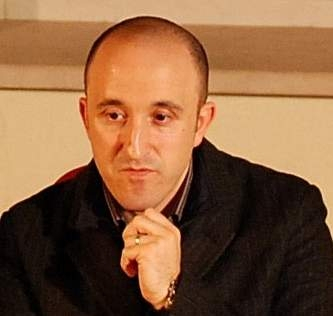