The winners of the Milan International Olive Oil Award 2021

The final results in a list classified by absolute winners according to each of the six reference juries (Onaoo tasters, Ais sommeliers, Large-scale and Retail chain buyers Decò Italia, Horeca channel chefs and restaurateurs, journalists, consumers) with the list of extra virgin olive oils awarded with platinum, gold, silver and bronze cups, classified according to the different categories of fruitiness

It was a long process, lasting months, because the evaluations were carried out without any haste, so that each extra virgin olive oil was considered with extreme rigour and the utmost care.

The classification based on the intensity of the fruity notes was expressed by the panel of professional tasters of ONAO, who proceeded by carrying out a strict selection of the samples submitted to the second edition of the competition MIOOA, acronym of Milan International Olive Oil Award.

Consequently, starting from the judgments expressed by Onaoo, the work of the other five juries was finally carried out, all of whose assessments took place in Milan, in the editorial office of Olio Officina, with the exception of the AIS sommeliers. The judges of the Italian Sommelier Association tasted and evaluated the oils in Città di Castello, in a specially equipped hotel room, where sommeliers from various regions of Italy had gathered for the National Day of Wine and Olive Oil Culture.

All the tasters took part observing the rules of health prevention.

Further details will be given in the book Guida ragionevole ai migliori oli del mondo in commercio / An insider's guide to the world's finest commercial extra-virgin olive oils.

The awards ceremony will take place in Milan, in the Leonardo hall at Palazzo delle Stelline in Corso Magenta 61, at the end of the fourth edition of the Forum Olio & Ristorazione, on the afternoon of Monday 11 October 2021, where there will also be the presentation of the An insider's guide to the world's finest commercial extra-virgin olive oils, currently being published by Olio Officina. 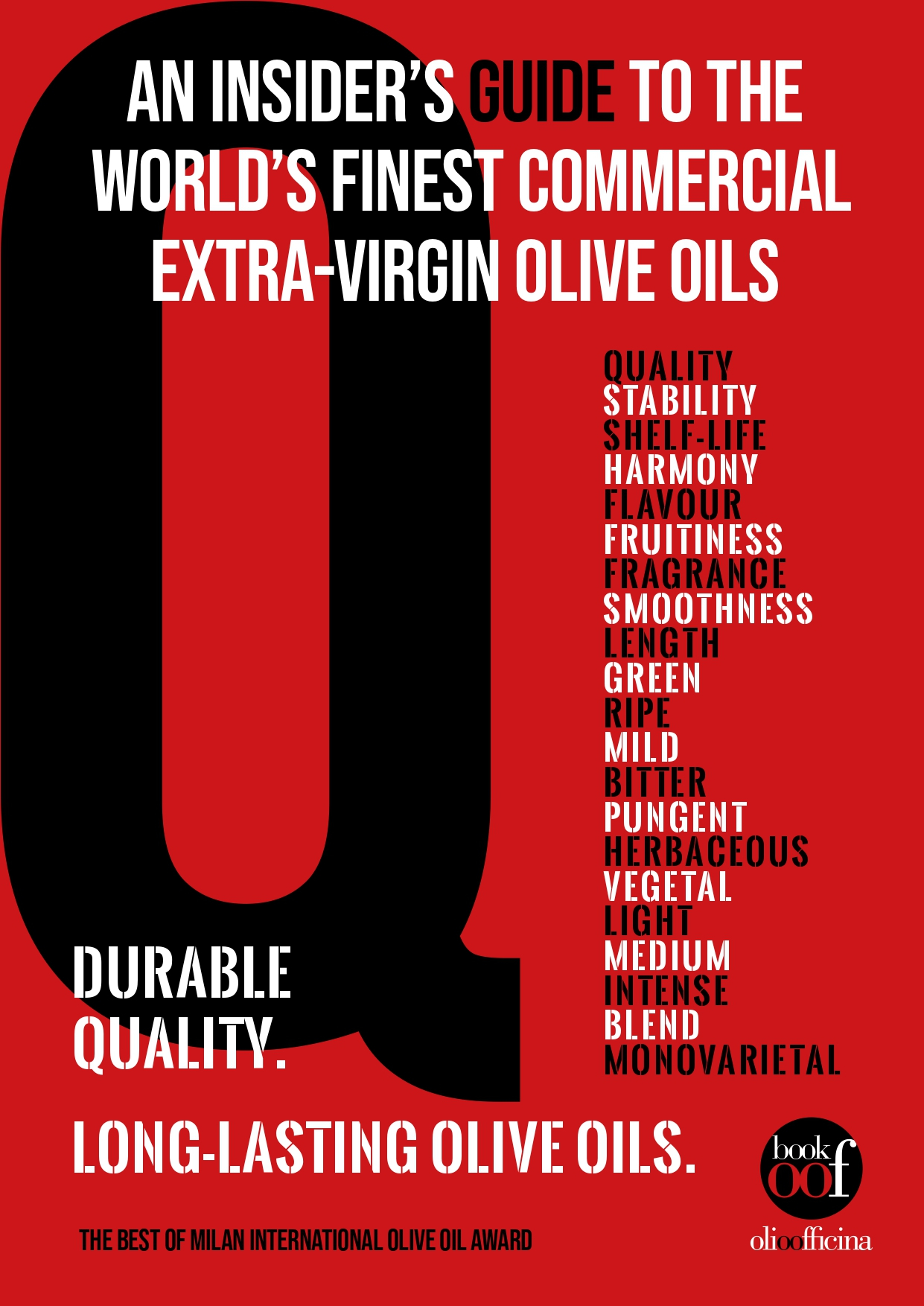