Without olive trees there is no future

Enough of this geriatric approach towards olive tree cultivation. We need renovation. How can we possibly conceive a sector operating at a loss? If there is no profit, olive cultivation makes no sense. At Olio Officina Anteprima in Alghero, the protagonists of the event were the “Captains Courageous”, oil masters Domenico and Pasquale Manca. With them, the most distinguished Italian authorities discuss the newest trends in olive tree cultivation 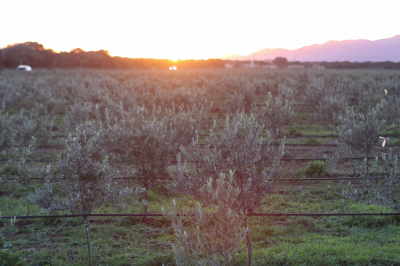 The grandmaster of olive tree cultivation, Professor Angelo Godini, who was for years the cornerstone of the University of Bari, is not known for mincing his words. For this reason, when he recently spoke at the Olio Officina Anteprima in Sardinia, he may have seemed, in the eyes of many, rather harsh and ruthless. There is no alternative but to practice modern, super-intensive olive tree cultivation. There will always be nostalgic farmers who do not want to abandon traditional practices. No law forbids it, anyone is free to farm their land as they best prefer. However, some considerations are due, and Prof. Godini spells them out quite clearly: “I cannot imagine – he says – any farmer sweating and toiling only to appease the eye. Economy must be kept in due account, it is a pivotal factor in every job. If you can’t make a profit, you must at least avoid making a loss.” 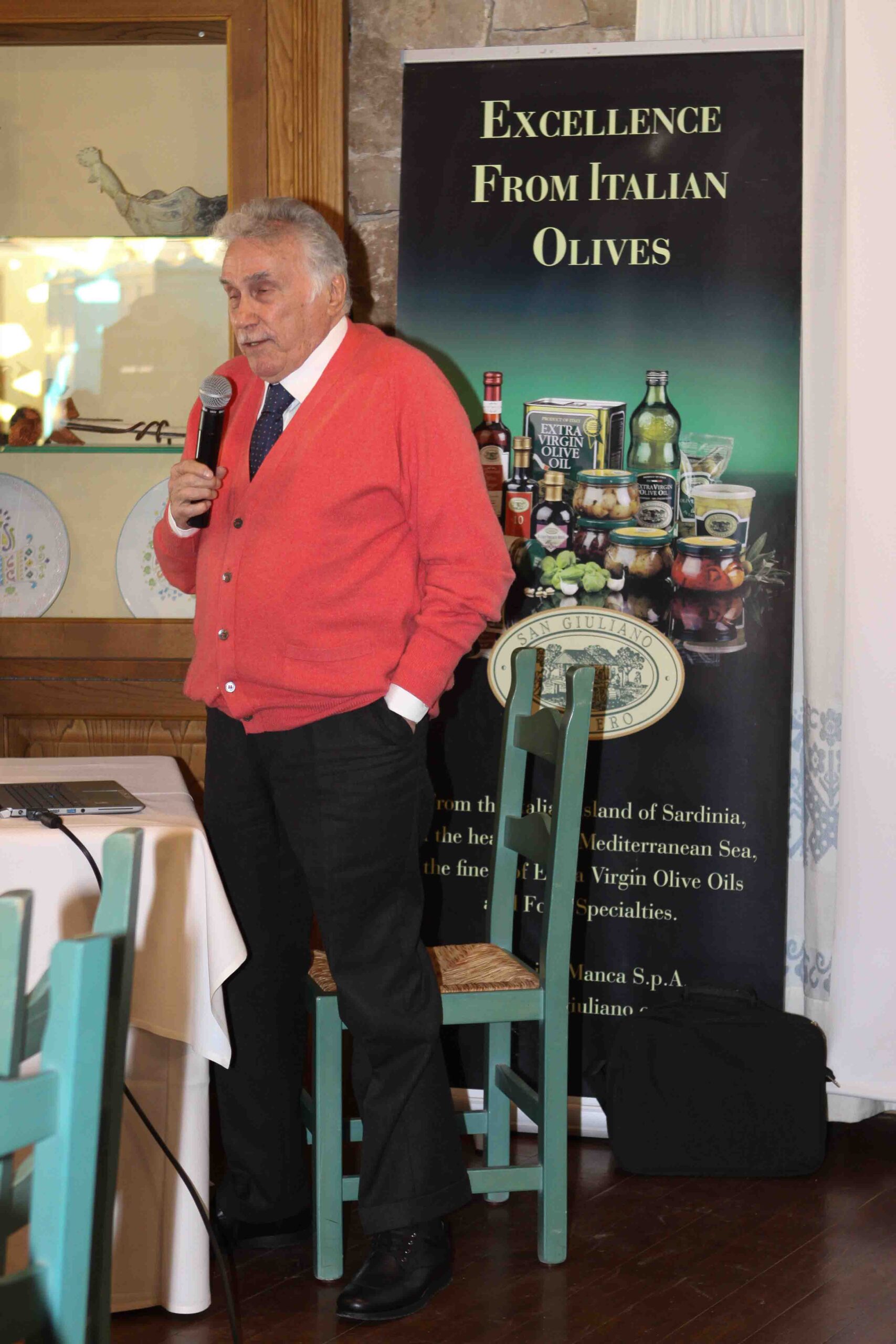 We will soon be bringing you a detailed account of all the speeches given in Alghero, Sardinia, at Olio Officina Anteprima, but meanwhile it is time to take a better look at the current situation of our olive sector. It is significant, the picture that Professor Godini chose to show the audience, as if the numbers weren’t strong enough to describe what is now, save for a very few exceptions, an obsolete sector. The photo depicted a bent-over, century-old olive tree, the weight of its trunk supported by blocks of tuff, lest it should ruinously keel over and die.

Not everybody resists change so strenuously. There are some rare exceptions, amongst which the Manca family, owner of the renowned San Giuliano brand. Domenico Manca was bursting with pride: this year his family celebrates 100 years of olive farming, and he chose to celebrate this important occurrence in a very concrete manner, namely by planting olive trees, a lot of olive trees, and planting them well, in a super-intensive manner. 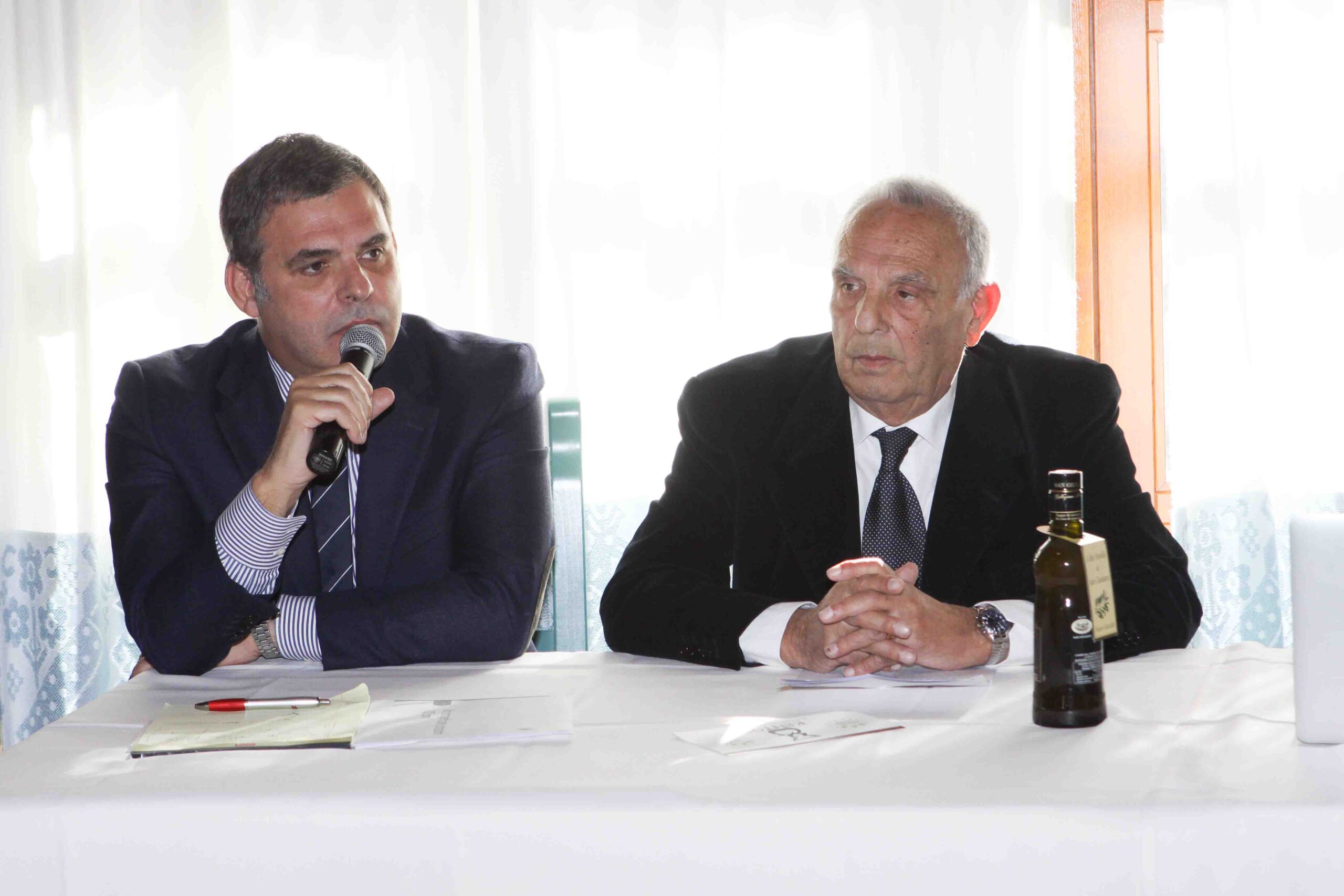 Pasquale Manca, Domenico’s son, feels invested with a mission. “There were no options – he says – now that we have been working in this field for a hundred years, either we progressed or we stopped, and that only meant falling back. Faced with this crossroads, we chose to invest and follow what we believe is the best route: to modernize.” Could he have chosen otherwise?

Pasquale Manca goes even further: “We planted 100 hectares of olive groves, to celebrate our centenary, but our target is to have 500 hectares within five years.” It was not an easy choice, and many were those who disapproved. Father and son however don’t give in to the pressure, because they believe in what they are pursuing. Pasquale dreams big, going so far as to utter a seemingly impossible number: one thousand hectares of olive groves. Utopian? Perhaps, yet without dreams, we accomplish nothing. One thousand hectares is an outrageously large number, especially if you consider that nowadays, nobody is planting olive trees in our country; quite the opposite is true, many are the groves that are being abandoned. Yet “Italy – declares Pasquale Manca – is still perceived as a leading oil-producing country.” This status is destined to change in the near future, unless we take drastic measures.
Is there really the courage to change things in our country? For now, many are still unwilling to change. Novelty can be scary. Many prefer to point their finger at Spain, as if super-intensive olive plantations were the rule there, but the truth is quite different. “Of the two million hectares of olive groves, only 40 thousand are cultivated in a super-intensive manner” states Professor Salvatore Camposeo, from the University of Bari. 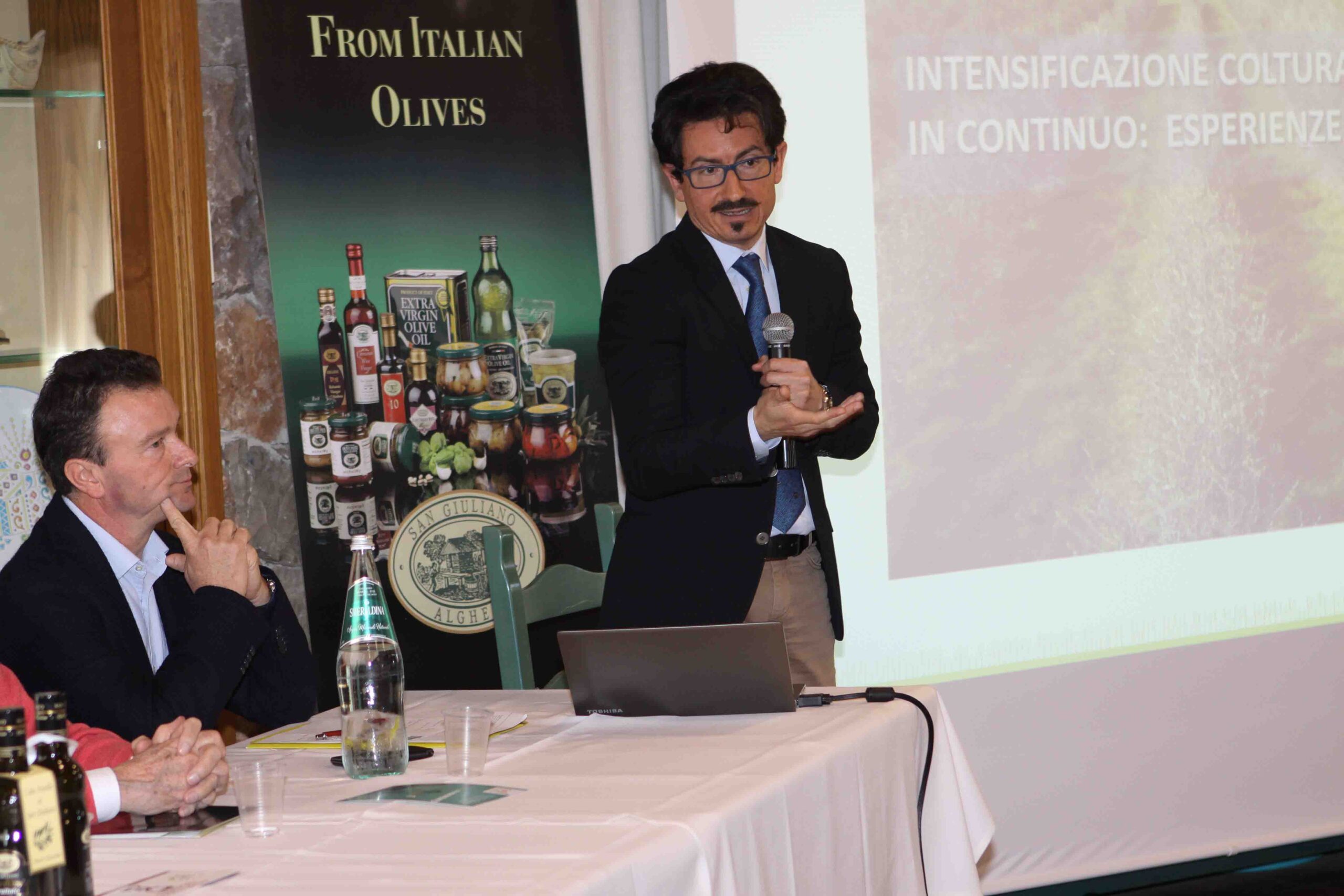 One may wonder if there is any professionalism in this sector. Negative examples are often provided to support the vilifying and slanderous attacks to modern olive farming, but nobody specifies that the bad outcomes were the result of mismanagement and lack of know-how.
“Once the trees have been planted, the orchard must be properly managed – adds Professor Camposeo – so, despite the farmers’ strenuous efforts, this doesn’t always happen. Many of these new plantations fail, not because of the system employed, but due to bad management practices. The mistakes made by people who did not possess an adequate know-how contributed to give a bad name to super-intensive practices, hindering their progress and development. Nobody knew how to manage a modern olive orchard. Just like any household appliance, if you don’t read the instructions you won’t be able to work it. On the other hand – he says, reassuring the large audience who had gathered in the Manca’s farm, Podere Monte Sixeri, near Alghero – if high-density plantations are properly cared for, all goes well.” 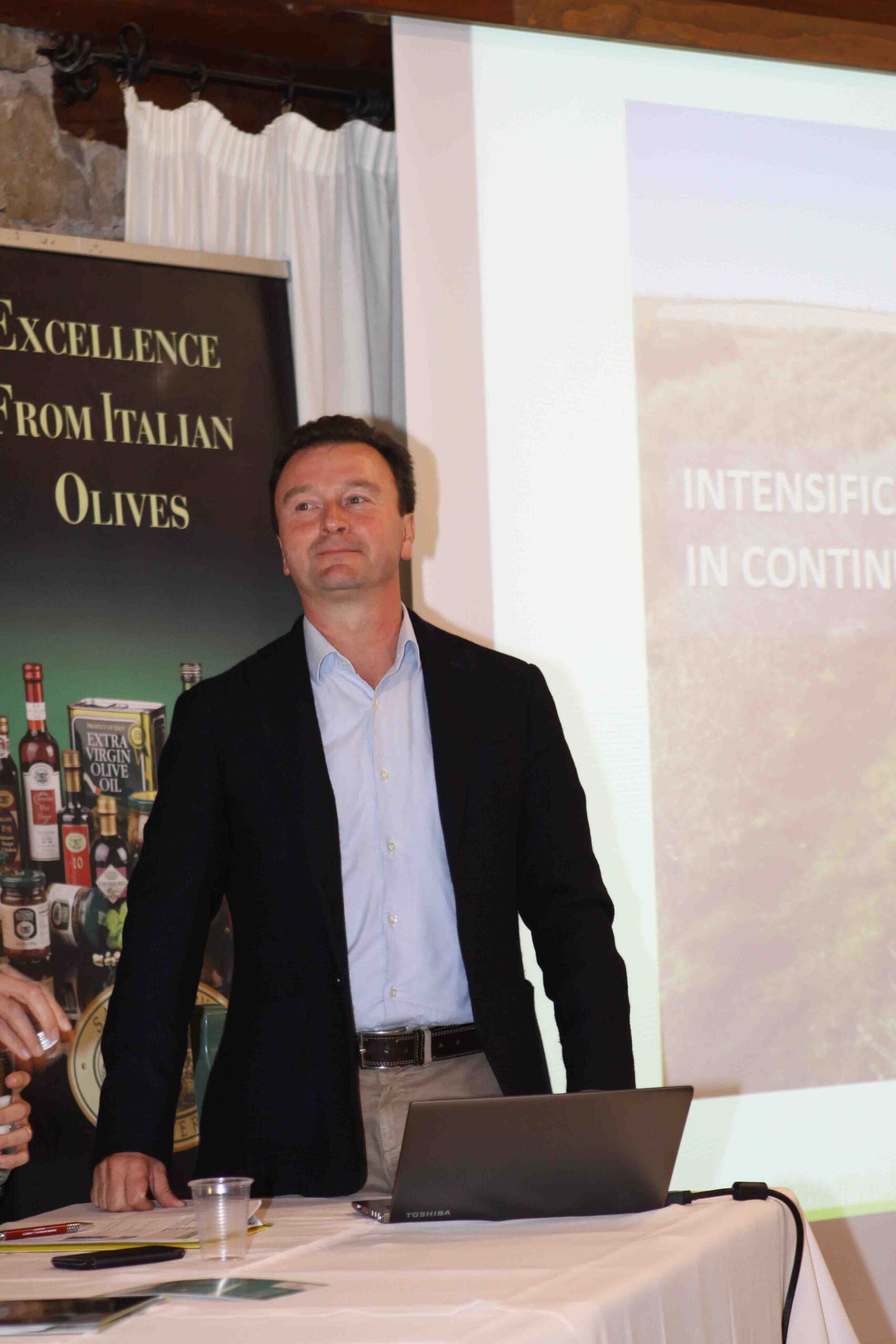 Aleandro Ottanelli, a technician working at the University of Florence, talked about his personal experience in the wine sector in the late Eighties – early Nineties. This field, in his words “was able to renovate itself, making a significant leap forward, with a remarkably positive outcome on an economic level. Wine – he explained – is a product that can conquer the international market with its winning features. Oil should be able to do the same, but fails to: inevitably, we have to import large amounts of oil, because we are incapable of producing it, but what we are really lacking is both the ability to see the bigger picture and the will to define some common strategies.”

In Tuscany too there are some able, strong-willed producers, but intensive farming techniques are still rare, and must be managed properly. “A change of pace is necessary, but these new cultivation practices, reliable, competitive, able to increase yields per unit of surface while preserving the quality of the olives, require great investments”. Mr Ottanelli, during his speech, stressed the fact that every territory should follow a specific model of olive tree cultivation, which should be modern, rational, and needless to say, capable of generating a profit. Hence the development of “a new machine, designed and made entirely in Italy: it is a continuous olive harvester with side conveyor, certainly less performing than its grape-harvesting analogue, but not for this should it be disdained, because it gives interesting results in super-intensive olive plantations.” 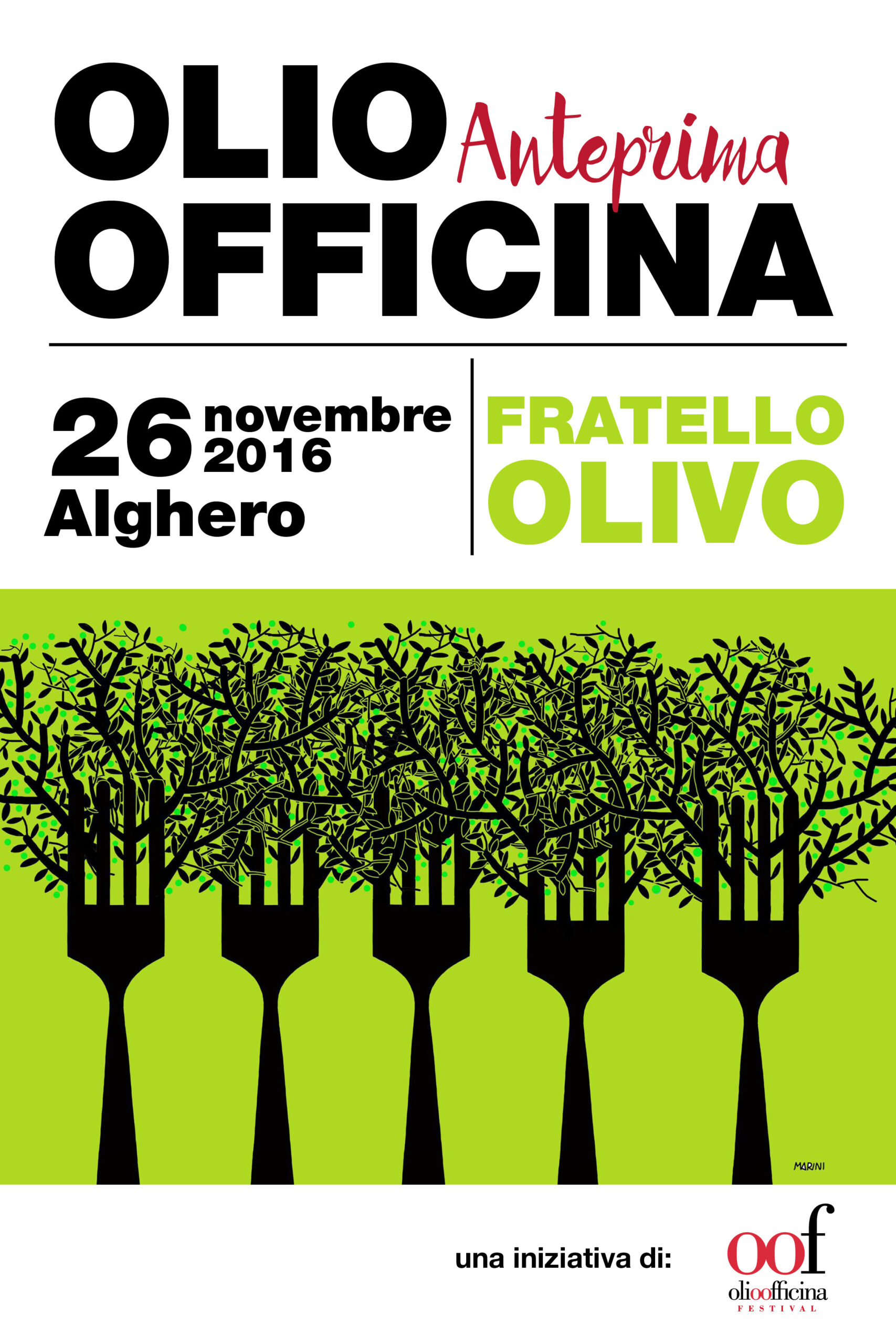 These are just some excerpts of what was said at the Olio Officina Anteprima, where we also presented, for the very first time, the programme of the next Olio Officina Festival. Many were the themes discussed and opinions expressed by the speakers during the event, and it is impossible to summarize them in just a few short lines. We have therefore chosen to analyse these topics in greater detail in the weeks to come. Farewell until then… 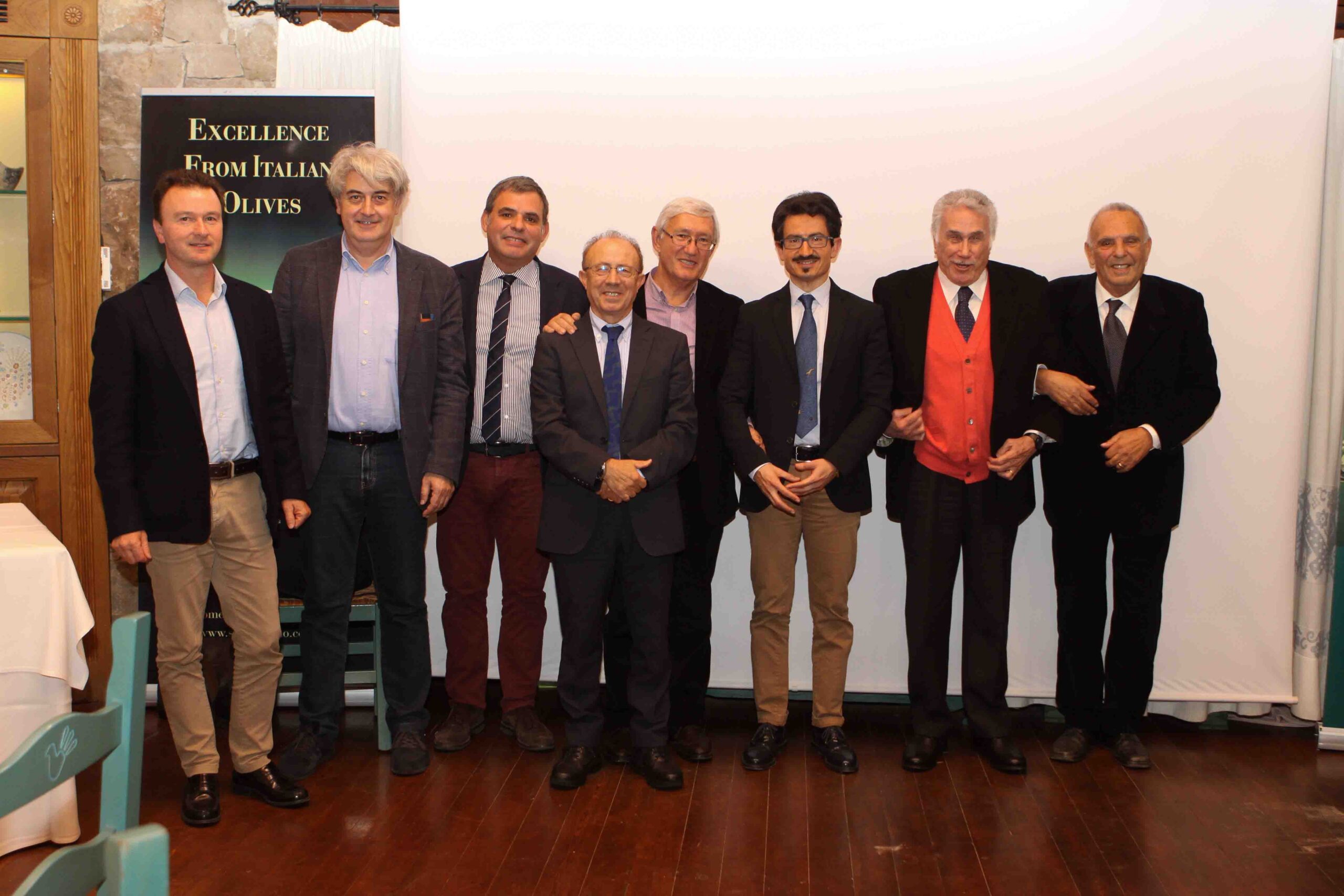 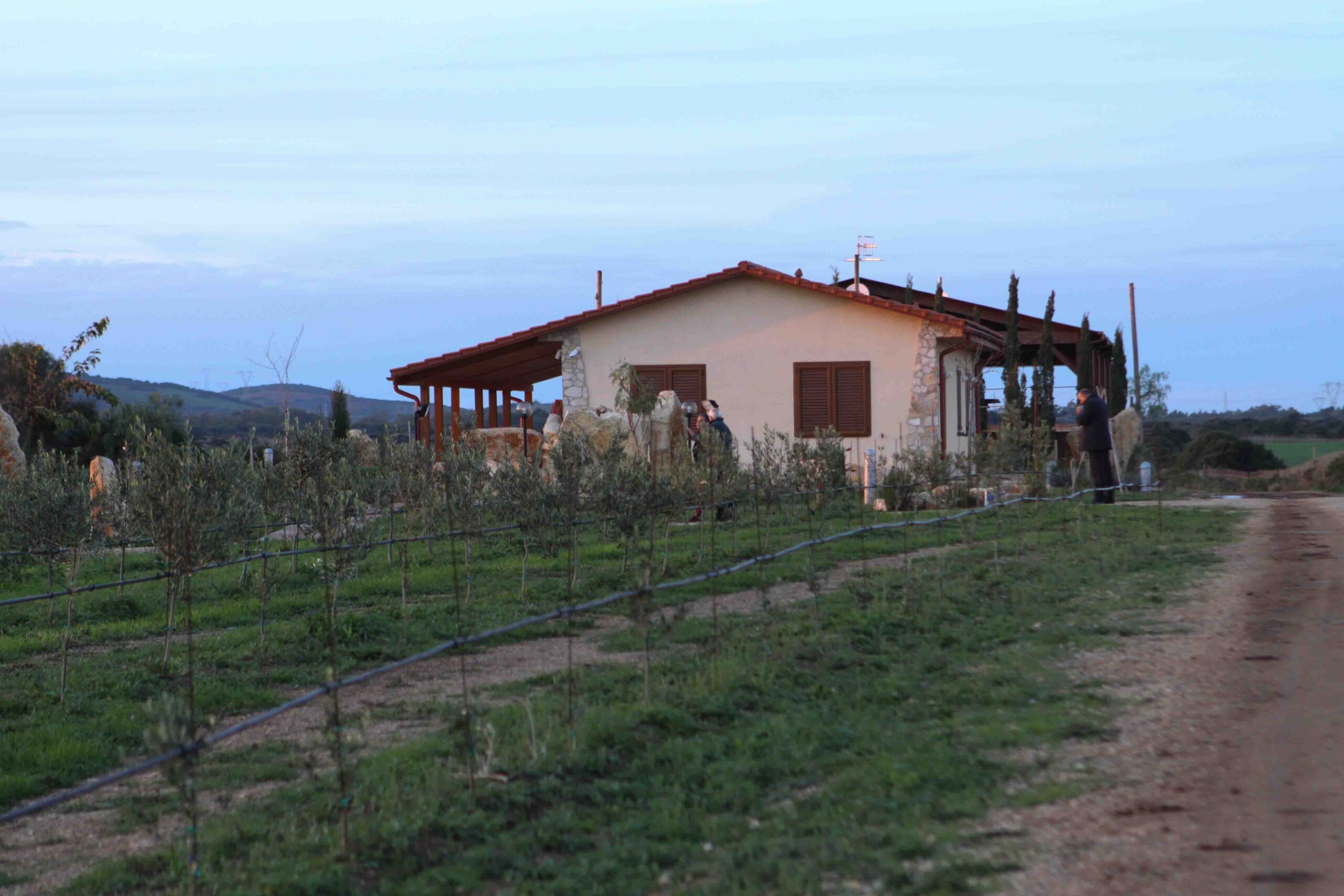 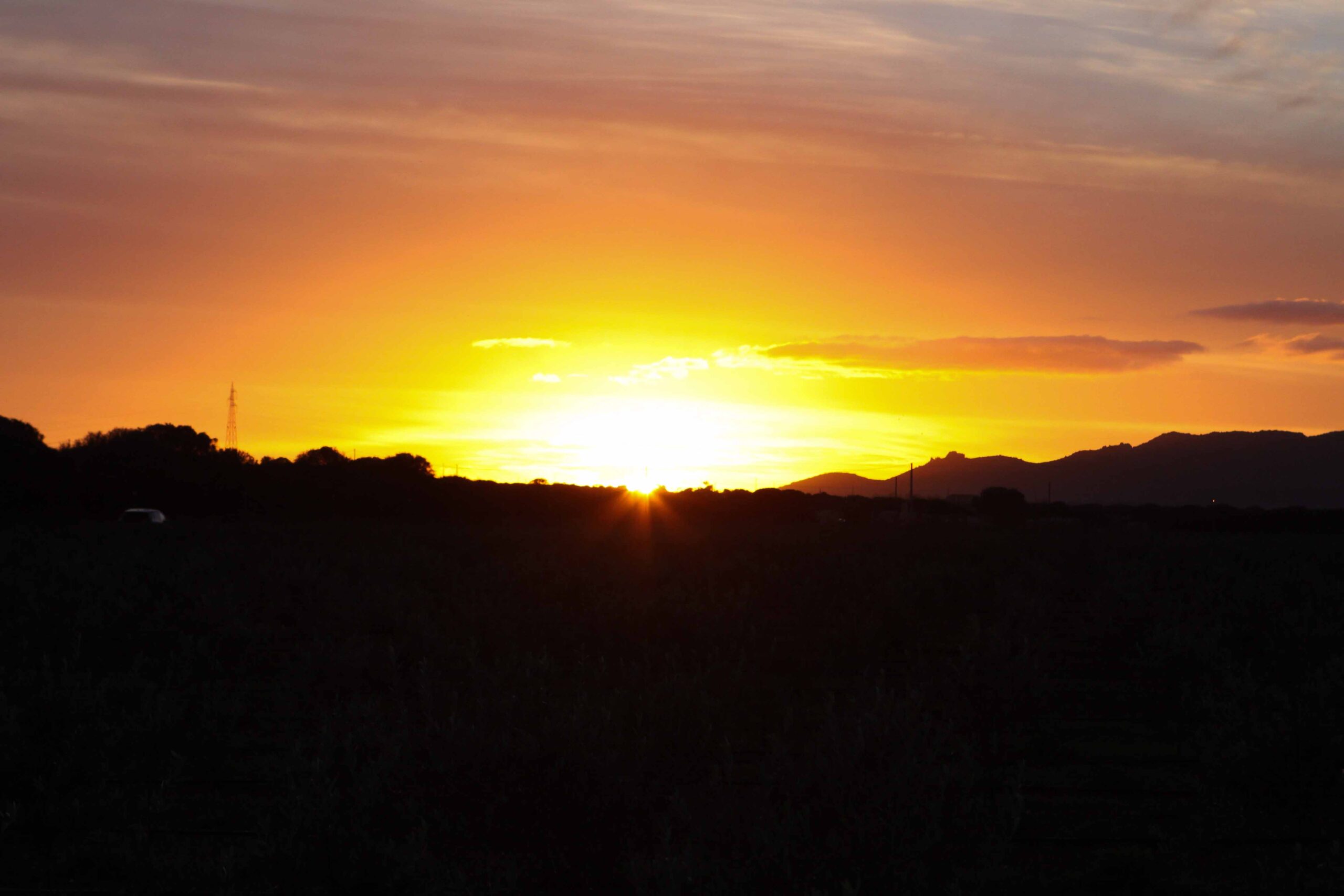