Of oil and other condiments. For the palate & the mind

An original, unusual way of telling the story, from every point of view, of an as yet unexplored world 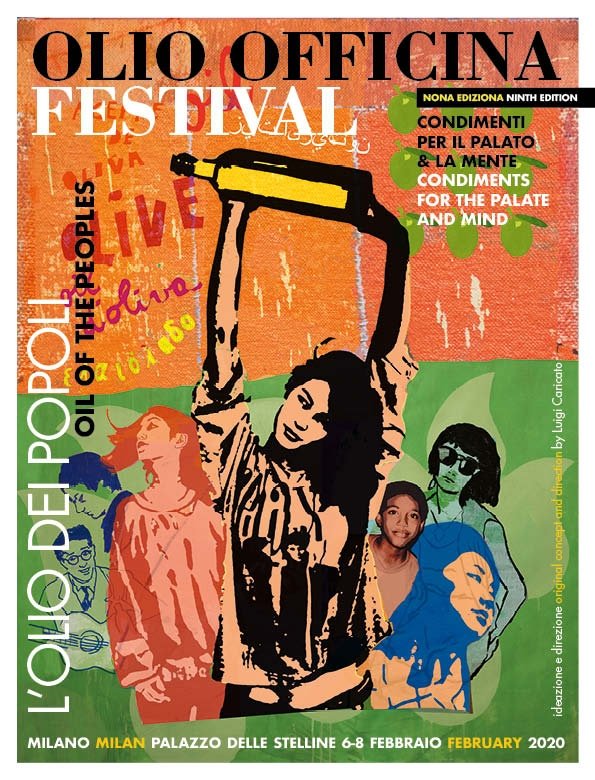 Olio Officina Festival is no trade fair, nor even a congress; if anything, it is an original, unusual art form with a wide range of contents. The schedule involves many different events all taking place at the same time in different rooms, overlapping with one another. That means that everyone in the audience can freely go from one room to the next, choosing who and what to follow, based on their specific interests and expectations.

Conceived on various planes of investigation, the festival is structured around a central theme and offers an intensive, broad and varied range of events, aimed not only at a professional audience of workers in the sector, but also at a more complex, heterogeneous public, from different cultural backgrounds, and, at times, with interests that may also be miles apart. Each room at the festival thus illustrates a different world, where the stories surrounding olive oil and other condiments are told through the words of the several hundred speakers who have graced the various stages over the years, each presenting their own unique point of view, each providing the public with multiple interpretations, helping to investigate issues that are often considered marginal, without actually being so.

Olio Officina Festival is this and at the same time everything behind the scenes that we may have inadvertently not included here, however much it might be present and visible. As for the world of the invisible, that too is there, and no doubt from up on high He will be watching every move, with a detached yet participatory curiosity.