A foretaste. In the holistic area of the 2017 Olio Officina Festival, Eva Nuti will be coordinating two days devoted to an ancient discipline for controlling the mind, body and spirit. Oil comes from the earth. On the earth, our feet stand, giving us stability, like the roots of an olive tree. Stability (muladhara) is the origin of pleasure, our sense of taste (svadhishthana), energy and fire (manipura), from which all actions derive (anahata). Oil. Energy in motion 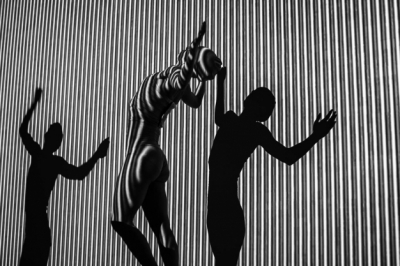 Oil and yoga or, in other words, the vital motion originating from the earth. Yoga will be one of the protagonist of the sixth Olio Officina Festival, taking place in the Palazzo delle Stelline in Milan, from February 2 to 4, 2017. This year’s theme is Oil. Energy in motion, which explains why yoga, the ancient discipline used to control body, spirit and mind, will feature prominently in the holistic area of the festival.

“What characterises yoga – says religious historian Mircea Eliade – is not only its practical aspects, but its initiatory nature. You cannot teach yourself yoga, you need a guide, a mentor”. And this is why we asked Eva Nuti to hold two yoga lessons (late morning and late afternoon) both on the Friday and Saturday.

Yoga and oil: is this really such an extravagant combination? As Eliade explains, the word yoga derives from the root yuj-, meaning “to unite”, or “to attach”, hence the Latin words iungere and iugum, and their respective English counterparts, “to join” and “yoke”. In its etymology lies the key of yoga’s strong bond, on both a conceptual and symbolic level, with oil, a medium capable of combining and blending the various ingredients with which it comes into contact: oil is condiment, a primordial material that celebrates and consecrates the union of different elements, making them more appetizing and harmonious. 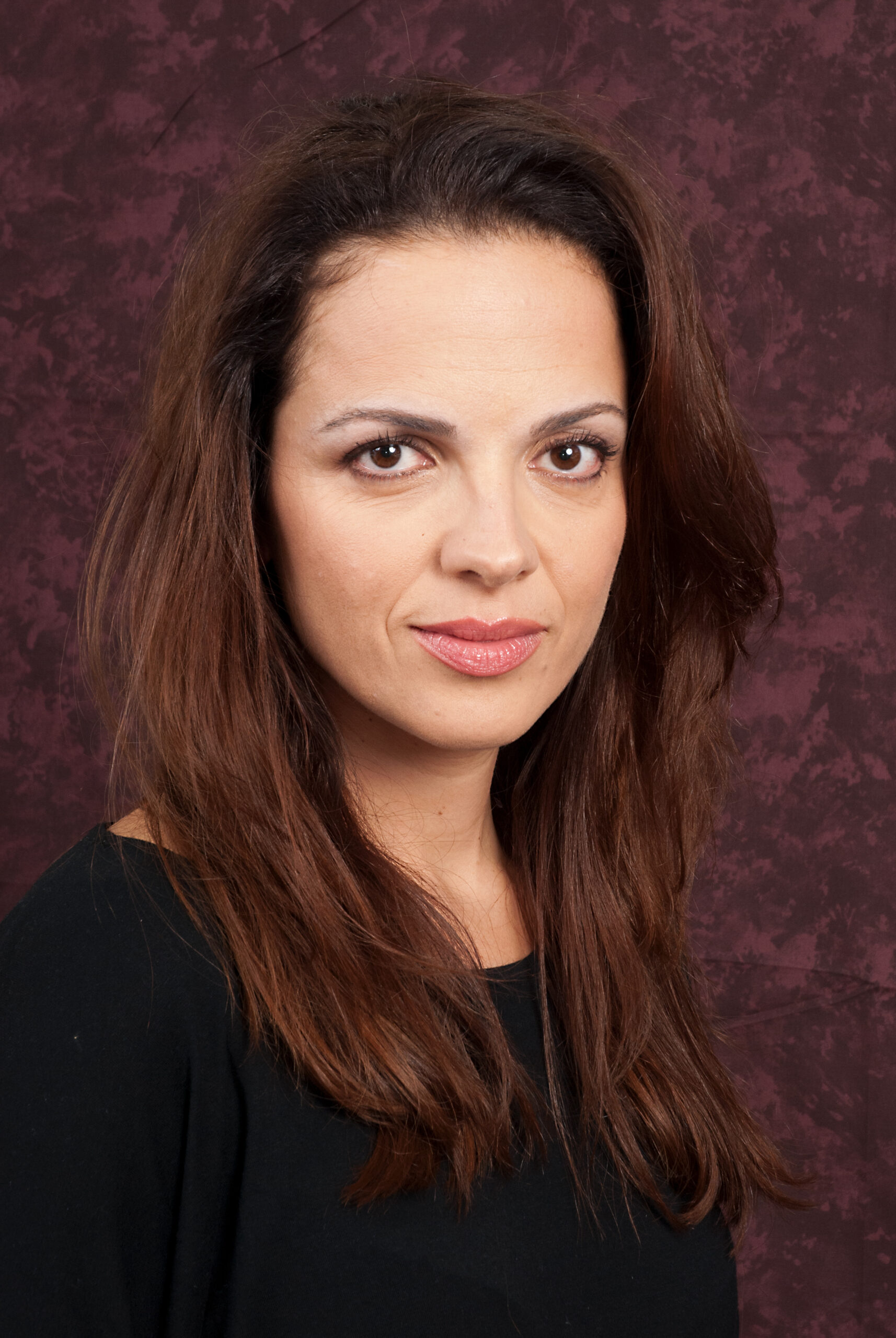 Hatha yoga, originally practiced by Indian warriors, can be defined as the martial arts of the mind: it is the discipline where mind and body find union and balance, so that we can fully express our potential, transcending the borders imposed on us by the outside world, and drain our inner energy.

Body and mind must find their natural union and balance, because the former should command and address vitality, so that it may act as a fire that elevates, not destroys. “Manas shaktimat Prana”: mind guides prana, i.e. all that animates life.

Our full expression is the greatest act of freedom of thought and movement, which can only be achieved when one’s mind has been purified from all that is foreign to it and the body is free from the tensions of the mind.

Not a purposeless motion, but a movement that expresses our inner world to the outer one. And because there is no elevation without solid foundations, there can be no truly free movement in space without solid roots sinking into the earth, without the pleasure and “gusto” for life that originates from water, or without the power and ardour of fire that makes us move.

Hence earth, water, fire and wind, the four elements that in Kundalini Yoga are represented by the first four major chakras (Muladhara, earth; Svadhishthana, water; Manipura, fire, and Anahata, wind) which symbolize the states of consciousness of Man, who rises from the earth to express himself in this world. Likewise oil, fruit of the earth, is the propelling power that gives force, vigour and vitality to our life.