Every year the Olio Officina Festival presents an award for outstanding contributions in the field of olive oil. This year’s winners were three Italians and a Spaniard. Here is who they are 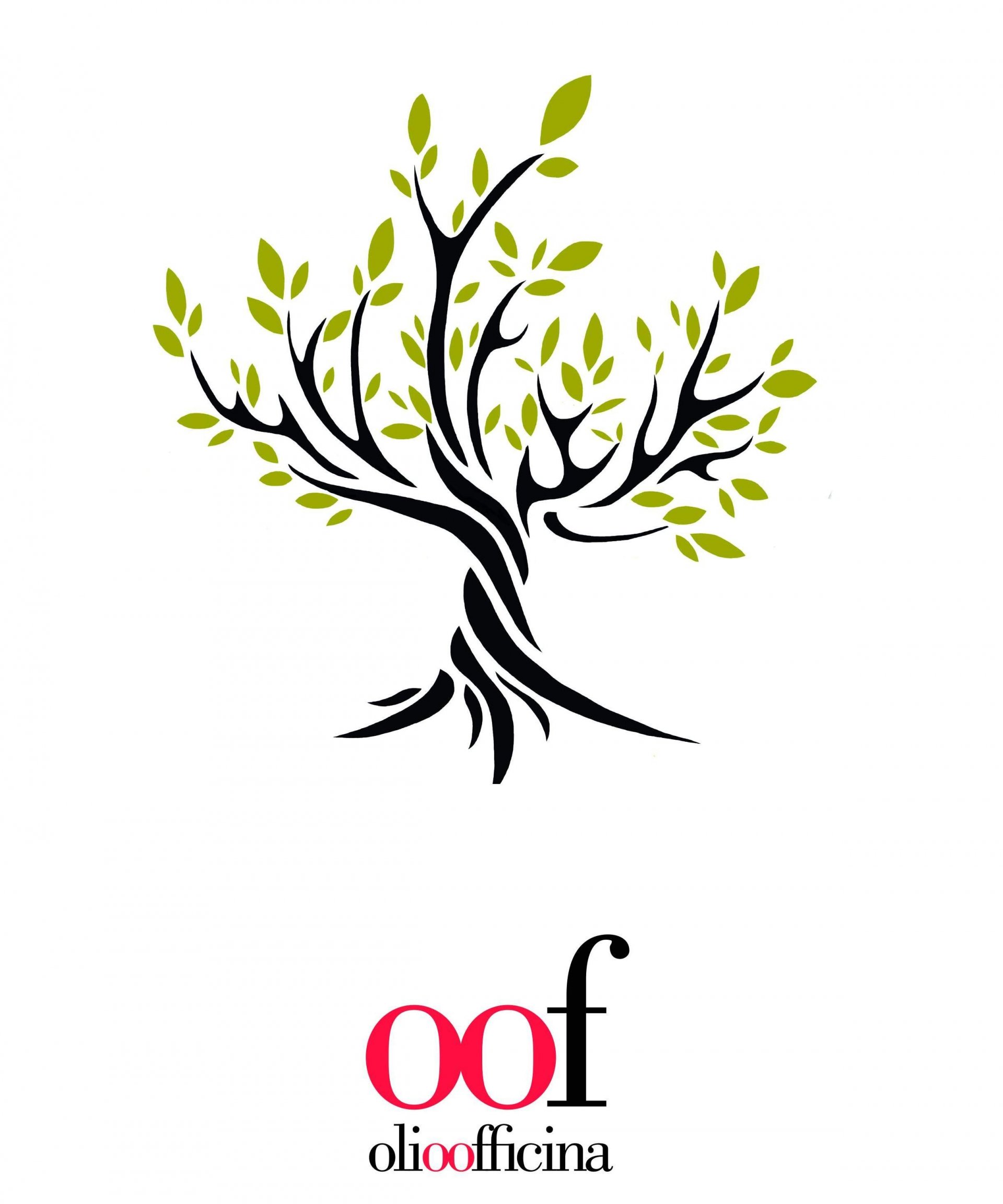 Below are brief résumés of the winners, and the motivations for the jury’s choice.

He has supervised the restoration and preservation of a number of ancient olive mills, in particular the underground ones found in Salento, southern Italy. He has also collected many items for exhibitions focusing on the history of the oil industry, and has restored dignity and value to factories disparagingly referred to as pieces of “industrial archaeology”. Among his greatest merits are his ability to raise enthusiasm on this topic, and involve both the public and private sectors in his ventures.

With his celebrated magazines Mercacei and Olivatessen, he has succeeded in creating, together with the late Maria Dolores Peñafiel Fernández, a series of publications devoted to the olive oil sector that have brought Spanish oil into the limelight, and given it a most prestigious image. Among his greatest virtues are his collaborative and conciliatory spirit, and his fairness in giving ample space to all extra virgins, whatever their country of origin.

She always tries to give the right emphasis to anything linked to the signs and elements at the base of material culture, which in her opinion are the foundation of all other, more “noble” forms of culture such as art and literature. Like all true Tuscans, she feels a strong bond with country values and traditions and has never disdained the paradigmatic significance of olive and oil: not only are they fruit of the land, but also powerful symbols, the meaning of which has evolved throughout hundreds of centuries. One of her greatest merits is her simple and clear narrative language, and her ability to epitomize the history of Mankind, drawing from our literary production world-wide.

One of her greatest virtues is her ability to get different parties, however distant from each other, to find common ground and lay the foundations for mutual understanding and cooperation. Her gentle nature conceals a strong character, and great determination to achieve all her aims. Always coherent and extremely courageous, she never gives up, even when all seems lost and no dialogue seems possible. Among her greatest accomplishments are founding “Le Donne dell’Olio”, an association of all the women working in the oil sector, and getting all the olive mills and farms in the Garda PDO region to group into a single consortium.