The nouvelle vague of olive oil

The sixth Olio Officina Festival is just around the corner: scheduled to take place in Milan, Italy, early next year (from February 2 to 4), its title theme will be "Energy. Oil in motion”. A vast array of events have been programmed, some of which are presented below. Make sure you don't miss it, it is the most important festival worldwide devoted to olive oils and condiments 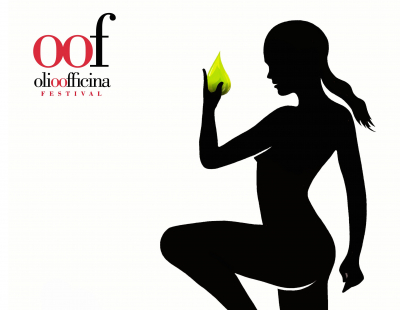 We are happy to announce the return of the Olio Officina Festival, a three-day event devoted to oils and condiments, created and curated by Mr Luigi Caricato, Italian author and leading oil-specialist. He is one of the founding fathers of the nouvelle vague movement of Italian oil, aimed at promoting the use of superior extra virgin Italian oils, making them more accessible to the consumers by rationalising their production costs, without compromising their intrinsic virtues and features.

Oils, their virtues and characteristics, the best ways to use them and the current situation of the international oil sector are only some of the issues that are on the table of the sixth Olio Officina Festival, which will be held in Milan from February 2 to 4, 2017. These topics will be analysed during a series of round tables and conferences, as well as meetings with oil makers and other professionals of the sector. The cloister and the six halls of the ancient Palazzo delle Stelline will house a vast array of events, with over one hundred speakers discussing and analysing in detail the various issues. The venue will be adorned with original installations, including the exhibition of oil vessels, crafted by famous artists, as well as an unusual and interesting array of life-size cardboard cut-outs of super-heroes, united under the banner of UFO, an acronym for the United Forces of Oil.

Once again we will have what have now become our traditional appointments: round tables on the economy, oil and food design, a holistic area devoted to health and wellness, featuring an unusual series of oil-centred yoga lessons, the show area, a literary café, readings of poetry inspired by rural life, workshops, and “Saggi assaggi”, a series of guided tasting sessions leading to the discovery of the various sensory profiles of extra virgin olive oils. Other types of oil will also be on display, i.e. those obtained from so-called noble seeds, the nutritional reputation of which is steadily increasing, as well as aromatised oils, table olives, vinegars, balsamic or non. This year too there will be the blending school, aimed at illustrating the genesis of oil, and teaching the first steps in the subtle art of blending, to produce a tailor-made oil with a unique, personalised sensory profile, suitable for each and every consumer. There will also be a show cooking area with different proposals, including a session devoted to meat-oil pairings.

We will also focus on the needs of new mothers, who are always on the lookout for the best oils for their babies, as well as for their own nutritional needs, and countless other issues and topics, including art, poetry, novels, and naturally, diet and nutrition. Olive oil will be scrutinized from every point of view, its virtues and faults compared to those of butter and all other fats and condiments. Finally, space will be given the oil of the Vate, Gabriele d’Annunzio: the oil in question is that made from the olive trees growing in his estate near Lake Garda, the celebrated Vittoriale degli Italiani. The focus, more in general, is on delicate, sweet oils, which are rarely appreciated or fully understood by the professionals. We want to praise the excellence of the gentle oils from Liguria and Lake Garda, without discrediting those with stronger traits of aroma and flavour, such as those made from olive groves planted on volcanic soils. No aspect will be neglected, not even the sadder ones, such as the disease-ridden olive trees in Salento, the Xylella epidemic and its nefarious, unpredictable dynamics.

The leading theme of the sixth edition is “Energy. Oil in motion”. The key word is energy, in all its meanings and facets. Oil, as well as food and dressing, is first of all energy, because it is a source of calories driving and boosting our organism. With oil – either consumed or used as a moisturizer – we gain in beauty, strength and efficiency. It is not by chance that olive oil features prominently in the diet of sportsmen and women, because it is a nutraceutical element, a functional food. Given its high calorie content, it is converted into the energy exploited by our nervous system and muscles, translating into physical vigour and psycho-physical efficiency. Even the by-products of olive oil are precious for the cause of sustainability: waste matter can be burnt to give energy, to the benefit of the environment. 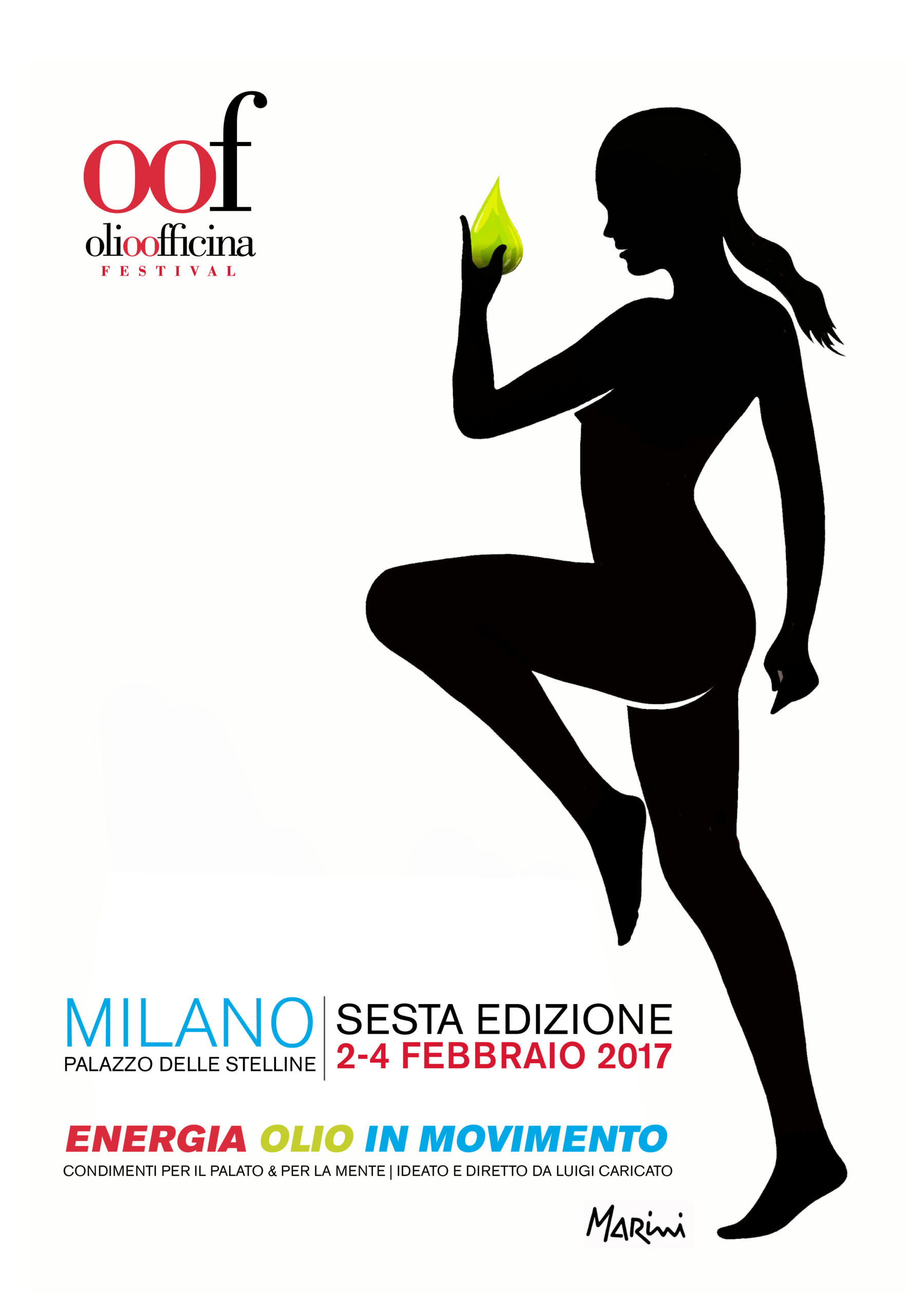