Announcing the launch of Oliocentrico a magazine for olive oil aficionados

Lovers of the pure juice of pressed olives will now have a monthly publication to look forward to, from Olio Officina, wholly focussed on olive oil tastings. It’s made up of various different sections, with pride of place going to its reviews of the finest extra-virgin olive oils from Italy and elsewhere. It’s the world’s only magazine entirely dedicated to the many sensory qualities of different olive oils 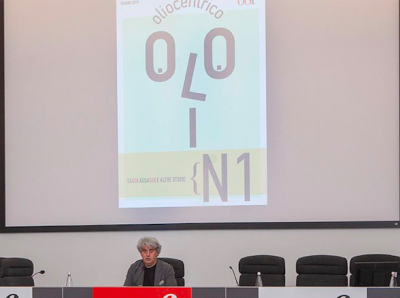 Oliocentrico – Saggi Assaggi e altre storie [Oliocentric – Essays Assays and other stories] is a monthly magazine aimed at a broad and varied readership, made up of olive oil aficionados (chefs, restaurateurs, gastronomists, buyers, gourmets, conscious consumers, blendmasters) looking to gain a deeper understanding not only of extra-virgin olive oils but also of other oils and condiments.

The publication, which can be browsed digitally and/or downloaded in PDF, is centred around a carefully-designed series of reviews of the finest extra-virgin olive oils, followed by a monthly presentation of a product related in some way to the olive – olive pâtés, table olives in different forms, liqueurs made from olive leaves, olive-oil preserves, cosmetics made with olive oil or olive leaves, and much more.

In addition, every issue will feature a column dedicated to packaging and visual design, while a more occasional one will from time to time be hosting a (photographic) portrait of one of the mainstays in the olive-oil sector, while each issue will also feature a review of the Oliocentrico book of the month.

Equally importantly, there will be a section known as DOOF – Food back to front,a monthly portrayal of a restaurant intent on making the best use of extra-virgin olive oil and reinterpreting it in an original fashion. What is more, each issue will be presenting a recipe conceived and created to being out the qualities of a given oil, together with the other ingredients deemed crucial for making the recipe.

Oliocentrico is a free monthly publication published by Olio Officina, whose editor is Luigi Caricato. The graphic design is by creative director Antonio Mele. 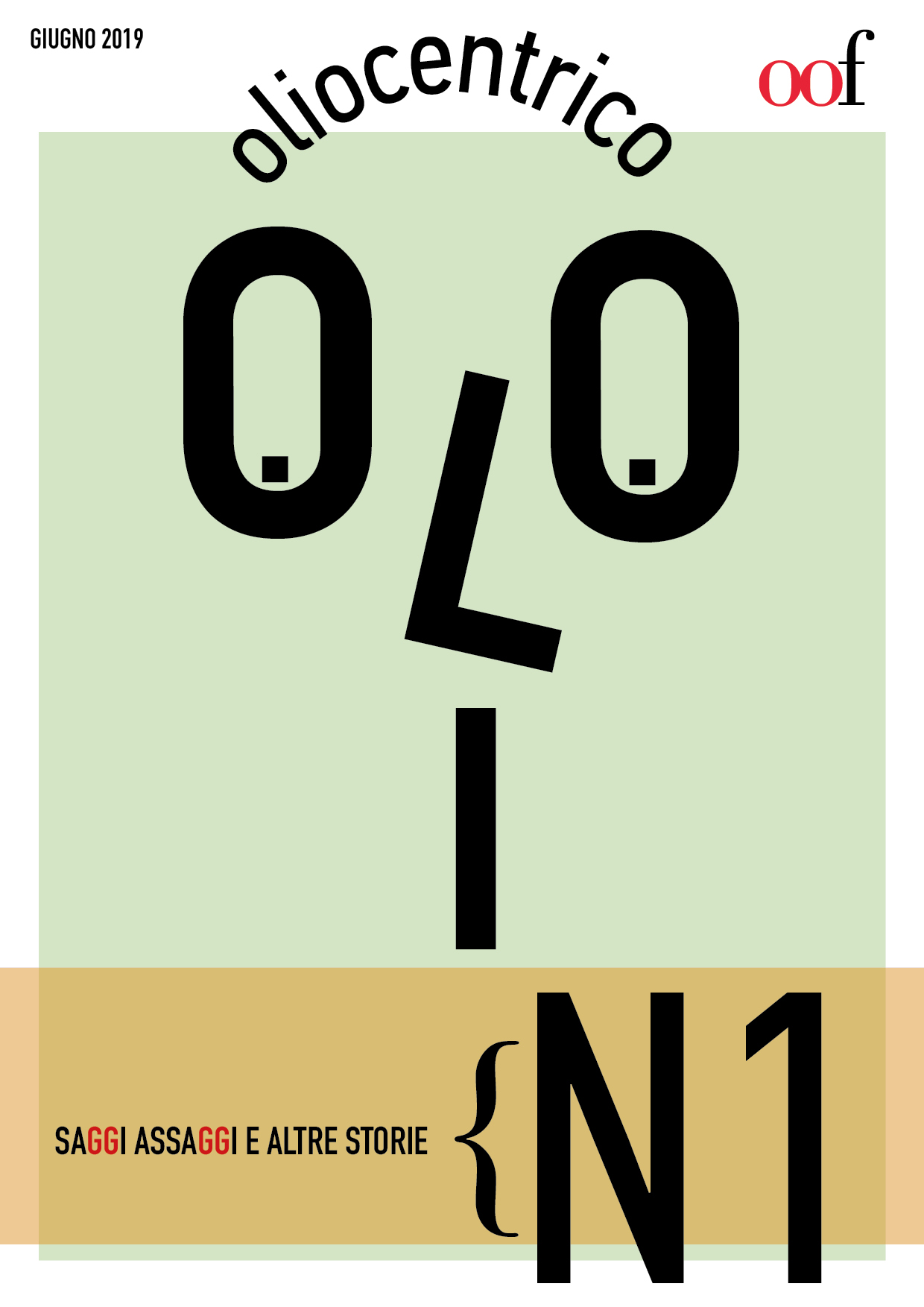 Issue 1, June 2019, was presented at the Palazzo delle Stelline in Milan as part of the Olio & Ristorazione Forum: HERE 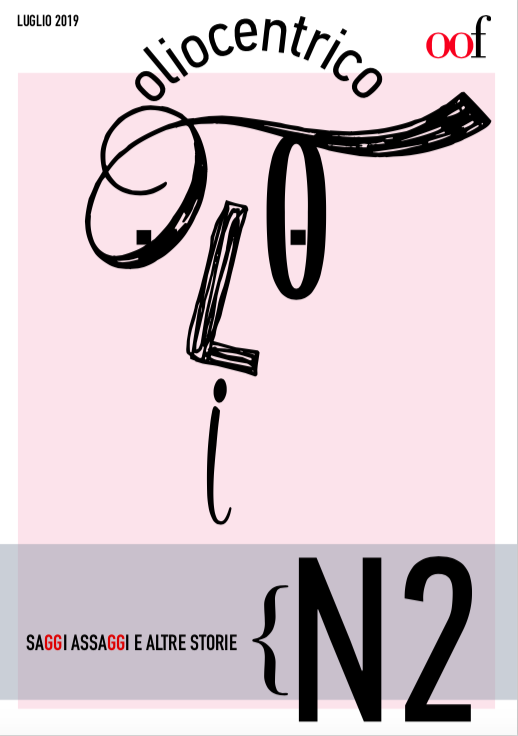 Olio Officina is a publishing house based in Milan, founded by the blendmaster Luigi Caricato. Specializing in oil-related books and magazines, the publishing house also promotes and holds cultural events of the highest level, including Olio Officina Festival, whose ninth edition will be taking place from 6th to 8th February 2020 in Milan, at Palazzo delle Stelline, based around the theme of “Oil of the Peoples”.