No fear of new experiences 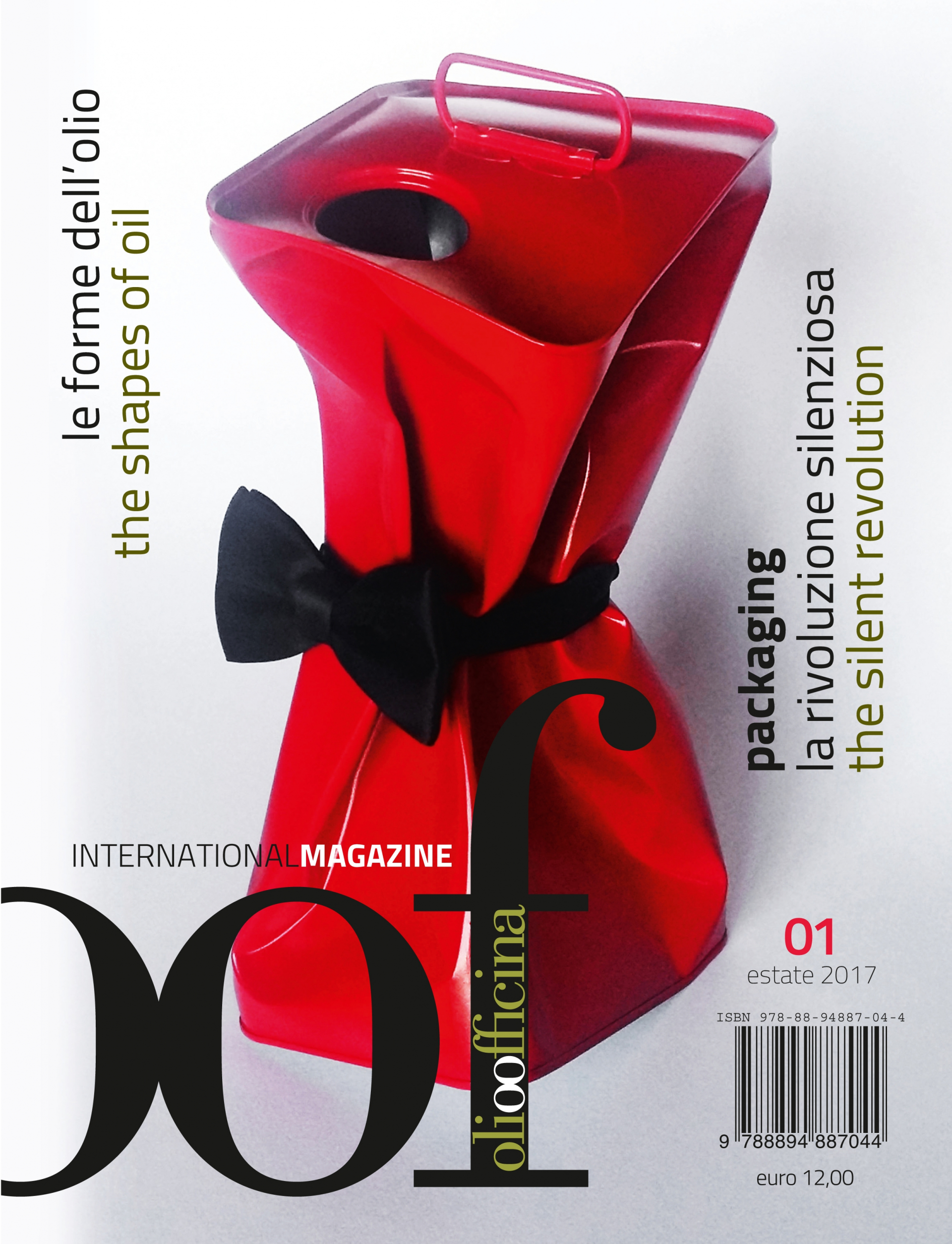 A new magazine is always a compelling challenge. Even more considering that paper publications are experiencing a difficult moment due to several reasons. However, one cannot give up. We have to act and play our role in the process.

OOF International Magazine plays a renewed role in shaking a world that has remained still for a long time. Focusing on a living raw material like olive oil goes beyond a simple challenge and it is even riskier because parties involved tend to stubbornly oppose what appears to be new. However, it does not matter to us, because we like to be brave and take risks to implement comprehensive cultural projects.

This magazine is published on a quarterly basis, but it is different from many others. It has indeed broken with existing publications.
It is a hybrid magazine, open to constant experimentation, including in its graphics and style, its approach and contents.
It is hybrid, also because it is published on a quarterly basis, but on the other hand, it is an authentic independent publication, just like large-format books, to be collected, kept and consulted.
Rather than a magazine, we consider it as an out-of-the-box publication: a hybrid creature, here is what it is.
Each issue that will be published from now on will be a monograph, starting from the one on packaging, which appears to be a silent revolution, for many reasons. The first one will be the summer issue, but we will publish it in advance, so that it will be available longer and its dissemination will be facilitated. We want to make our numerous dreams come true, but we also aim at getting new subscribers and advertisers to support the project.
Next autumn, the focus will be on olive mills, that is places where oil is born and takes shape. Other topics will follow.
Perhaps not everybody will be able to grasp how disruptive this new issue will be, but we can: it will be explosive.
Those who are hungry and thirsty of the future are used to turning pages, breaking with their previous experiences, ready to start and accomplish new ones.
Lessons of the past can never be erased, but one should be open to new experiences even before everybody fully realizes them.

Through OOF International Magazine we are looking for the future. It could not be otherwise, because we like what is new and we even prefer to imagine it before everybody realizes it, anticipating it even if it is still shrouded in mystery and many initially fear it.