No more customs duties applied to imports of wine in Canada in short times as required by ‘CETA’, according to the free trade agreement between EU and the North American country, started in 2008.
The announcement was made today by Emmanuel Kamarianakis, Adviser to the Minister for Commercial Affairs at the Canadian Embassy in Rome, in Verona (Italy), during wine2wine, the first business forum organized by Veronafiere-Vinitaly.
“Within 18-24 months – said Kamarianakis – will be in force part of the agreement that provides for the elimination of tariffs for 98% of trade flows, including wine (2%, instead, remains for agricultural products)”. Among the objectives of CETA there is also the simplification of customs procedures, transparency in trade flows and streamlining of tariff barriers. “By this agreement – said Emmanuel Kamarianakis – we expect an increase of $ 12 billion for trade between Europe and from our country.”

Wine consumption in Canada continues to grow. In 2013, Canadians drank 220 million bottles of wine per year, with a per capita consumption of 17.4 liters (equivalent to $ 234). Imports (more than 370 million liters) account for 70% of the wine in circulation with 1.97 billion dollars in revenue and an increase of 4.3 percent.

Italy, with 70 million liters, is the first importing country by volume and second (with the US) for value, approximately $ 400 million, surpassed by France, which, according to Emmanuel Kamarianakis, “arrives in the Canadian market with more dynamism and with the most attractive business proposals. Italy needs a better trade organization”. 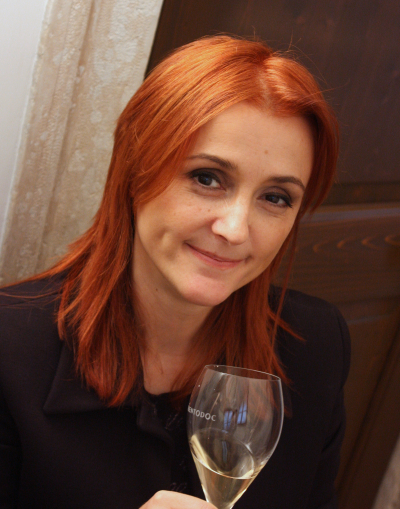