North America: there are almost 10,000 wineries

Special Simei Drinktec. The number of wineries in the United States, Canada and Mexico increased by 5% in 2016. Nearly half are in California. 81% of the wine made in the USA comes from the 65 largest producers 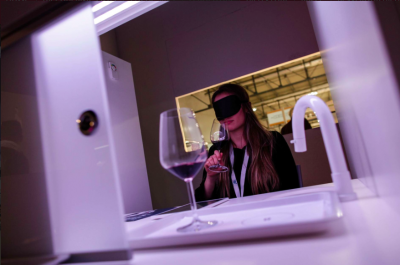 The number of North American wineries increased (5%) once again last year compared to the previous year. The census of the wineries in Canada and the United States and Mexico is carried out every year by Wines&Vines Analytics, which publishes the results in its report Directory & Buyer’s Guide from Wines & Vines.

W&V Analytics counts both companies with their own permanent wineries (7367) and virtual wineries, namely those that make wine at third party wineries (1724).

California is also the state where the number of wineries has increased the most: taking away those that went out of business and adding those that opened, the final number in 2016 was 148 wineries more than in 2015. Texas is instead the state where the number of producers has increased more percentage-wise: +26% compared to 2015 (56 new wineries).

There are about 65 large wineries, that is, those with a production capacity of more than 500,000 nine-litre cases every year, and they produce 81% of US-made wine.