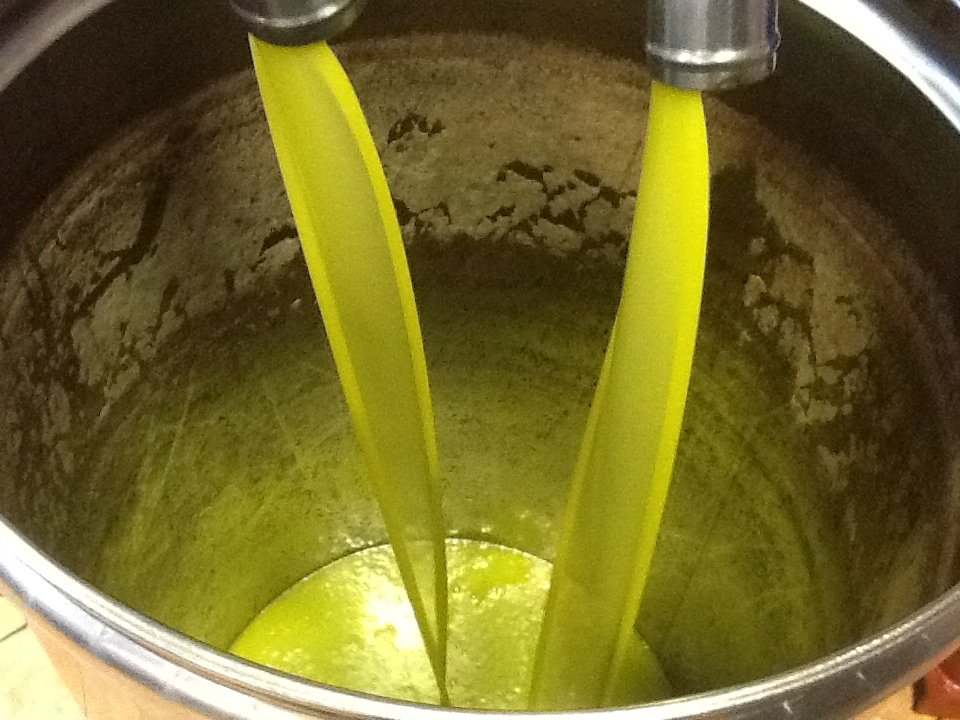 According to official data, world production in 2015/16 is expected to lie at around 2 900 000 t, about 22 pc higher than in 2014/15. At this point in the crop year it is still too early to judge the accuracy of these estimates but by the time the IOC Council of Members meets at the end of this November, estimates will be more solid unless exceptional weather conditions occur subsequently.

In the rest of the member countries, production is expected to amount to 159 500 t. As for world consumption, forecasts signal a 5 pc rise on 2014/15 levels (the Syrian authorities expect domestic consumption to be 35 pc higher).