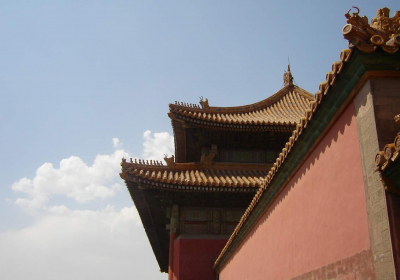 Olive oil and olive pomace oil imports in China increased by 12% over the last crop year. As Graph I indicates, the olive to the respective previous crop years. General stability was maintained in 2014/15 compared to the previous years, rallying to end the 2015/16 crop year with a 12% increase. Over the first 3 months of the current year (2016/17), imports of olive oil have undergone a strong increase of 42% (Graph II). Graph II tracks monthly imports and also shows the largest import volumes in the first months of the campaign (November, December and January), with a marked decrease in February. 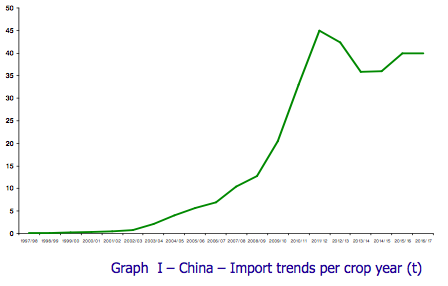 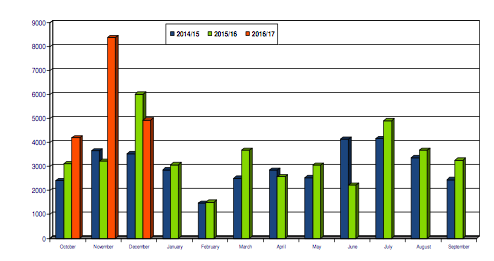