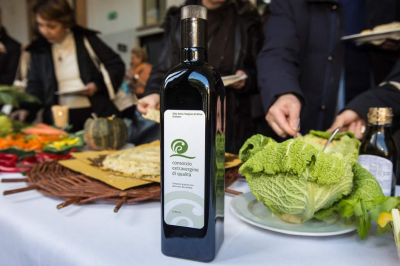 The promotion campaign will be implemented over the next three years by QvExtra! and CEQ Italia which are, respectively, a Spanish and an Italian olive oil producers’ association.

CEQ Italia has just published a call for tenders to select an agency to carry out the activities.

It is possible to download it by the web site : HERE or the link: HERE

The agencies that would like to participate to the call, should send to Ceq Italia a proposal consisting of a well-structured, coherent marketing campaign including communication and training activities tailored to one or each of the countries indicated.