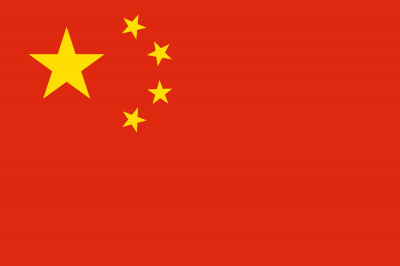 A new campaign to promote IOC standards has started in China. Promotion activities will start officially on 15 March in Beijing with a press conference. This event will illustrate the most important stages of the new information campaign.

The IOC will be represented by Deputy Executive Director Jaime Lillo and the Head of the Economy and Promotion Unit Ender Gunduz. During the press conference, nutritionist Dr Liu Na will give a lecture illustrating the health benefits of extra virgin olive oil in a balanced diet.

Then, Chen Yibing, a well-known athlete in China, will give a talk about his experience consuming extra virgin olive oil. The IOC has also sent panel leader Alberto Morreale, an expert speaker, to hold a tasting, while chef Mars Liu will give a practical demonstration of how to use extra virgin olive oils in cooking. A tasting will follow, as well as an educational illustration. French company SOPEXA initiated this promotion campaign.