The Advisory Committee of the IOC in Cairo, Egypt

The latest meeting of the Advisory Committee of the IOC demonstrated just how global the International Agreement on Olive Oil and Table Olives, 2015, has become 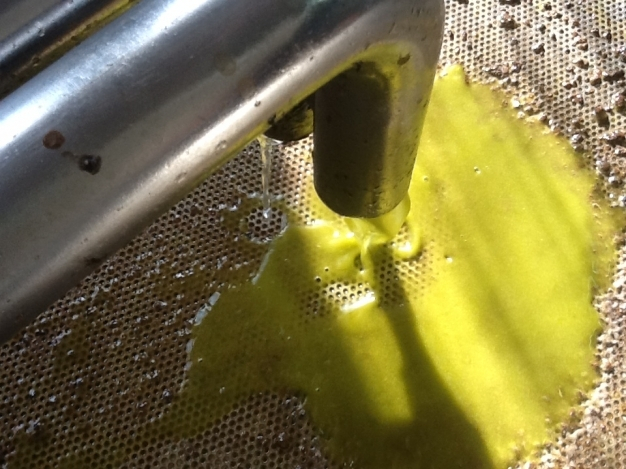 The meeting was held in Cairo, Egypt and opened by Ezz El Din Abu Steit, the country’s Minister of Agriculture (picture below with IOC Executive Director Abdellatif Ghedira and chair of the Advisory Committee Ali Ben El Hadj M’Barek). Among the guests were observers from a wide range of countries, including ones who had not participated before, and the meeting gave the opportunity for scientific interventions and expressions of interest in the activities of the IOC.

George Svanidze, the Vice-Minister of Agriculture of Georgia, described the progress of olive cultivation in his country, stressing that Georgia was firmly committed to applying the International Agreement 2015 and seeking full IOC membership. Participants also attended a presentation by representatives of the University of Jaen on the new project for removing plastic from the olive oil market. This project, which will require much in-depth research, has already attracted the interest of the global olive sector represented within the Advisory Committee.

The technical phase of the Committee’s work was coordinated by Deputy Executive Director Jaime Lillo, who is in charge of operational aspects of the IOC’s work. Mr Lillo spoke before the presentations by the various Heads of Unit of the Executive Secretariat, including Abdelkrim Adi, on technology and the environment; Mercedes Fernández, on chemistry and research; and Ender Gunduz, on economics and promotion.

The Head of the IOC Legal Department, Eduardo Muela, gave an update on the status of accessions to the International Agreement 2015, while Mounir Fourati, the Head of External Relations, spoke about future accessions by new countries and requests from new observers. The Deputy Executive Director Mustafa Sepetçi, who is in charge of administration and finance, summarized the construction work of the new world documentation centre for olive oil, the Observatory, and provided information on the transition from the old to the new IOC website.

With regard to the sensorial analysis of olive oil, the Advisory Committee reiterated the validity of the evaluation method, while stressing the need for more time to determine ways of strengthening this control tool. The Executive Director undertook to submit a proposal to strengthen the IOC’s support for the Advisory Committee at the next session of the Council of Members (Marrakesh, Morocco, in June 2019). This would give it more time and resources to formulate a joint proposal to be submitted at the session in November 2019.