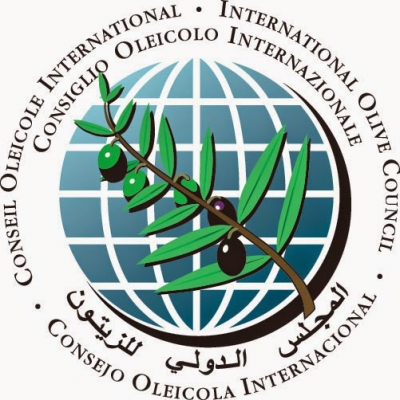 The Executive Director, Abdellatif Ghedira (Tunisia), and the two Deputy Executive Directors, Jaime Lillo (Spain) and Mustafa Sepetçi (Turkey), have had their mandates renewed for a further four years at the International Olive Council. This was one of the many decisions made at the 109th session of the Council of Members, which was chaired by Egypt and hosted by Morocco.

The session, which took place between 17 and 21 June 2019, was attended by the following member countries: Algeria, Argentina, Egypt, the European Union, Jordan, Libya, Morocco, Palestine, Tunisia, Turkey and Uruguay. Montenegro was represented by the European Union. The United States and Georgia also attended in an observer capacity, the latter of which submitted its official request for accession during the Council sitting. In addition, a number of institutions and international organisations also held observer status, including the Arab Federation for Food Industries; the United Nations Food and Agriculture Organization; the International Centre for Advanced Mediterranean Agronomic Studies; and the European Bank for Reconstruction and Development.

Among the distinguished guests in attendance were the Ministers of Agriculture of Egypt, Ezz El Din Abu Steit; of Libya, Abdelbaset M And Ghanimi; and of Georgia, Levan Davitashvili; as well as the Secretary General of the Ministry of Agriculture of Morocco, Mohamed Sadiki; the Vice-Minister of Trade of Turkey, Sezai Uçarmak; and the representative of the Moroccan olive sector associations, Ben Ali Rachid.

At the end of the session, the Executive Director thanked Nabil Chaouki, from the Ministry of Agriculture of Morocco, for the smooth running of the session and the hospitality shown by the Moroccan delegation to the staff of the Executive Secretariat.