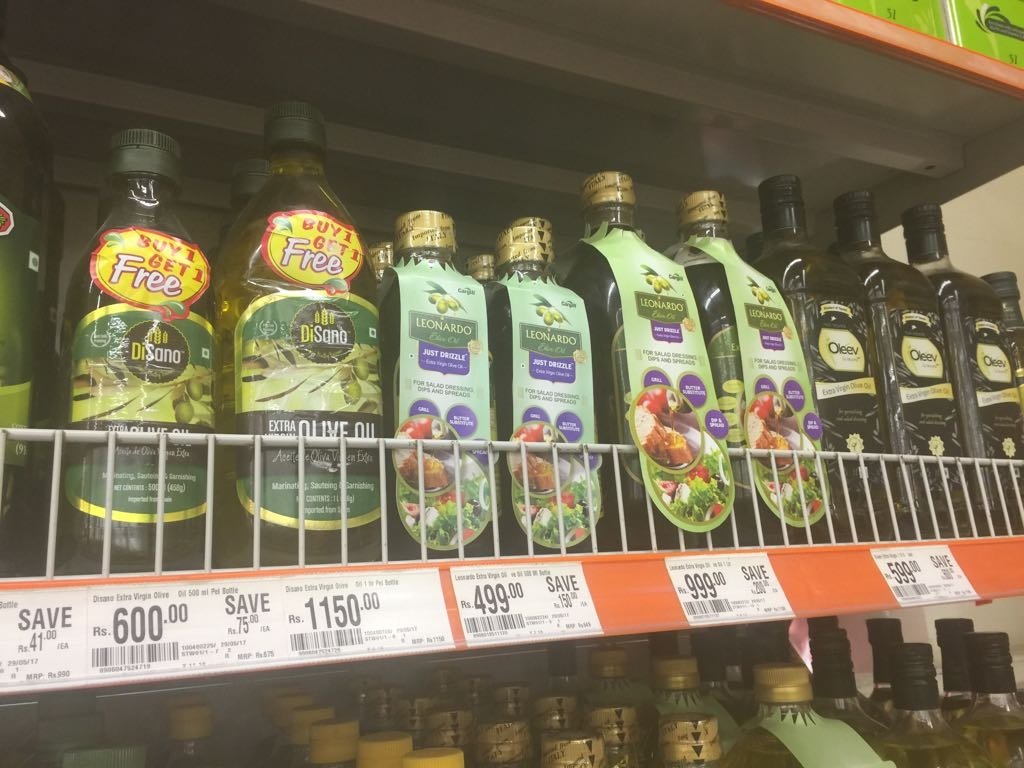 Duty rates have been increased on crude (extra virgin) olive oil from 12.5% to 30% and on refined (olive oil and olive pomace oil) from 20% to 35%. The rate increases are exorbitant and extraordinary. These rates are made even more unreasonable due to the following reasons:

Increasing prices at origin due to drought, appreciating Euro and duty increases constitute a triple whammy that will out-price olive oil for the Indian consumer. The government’s effort should be to make the product increasingly accessible to the Indian consumer given its overarching and universally accepted health benefits. Instead, it’s misconceived and misguided actions are resulting in exactly the opposite.