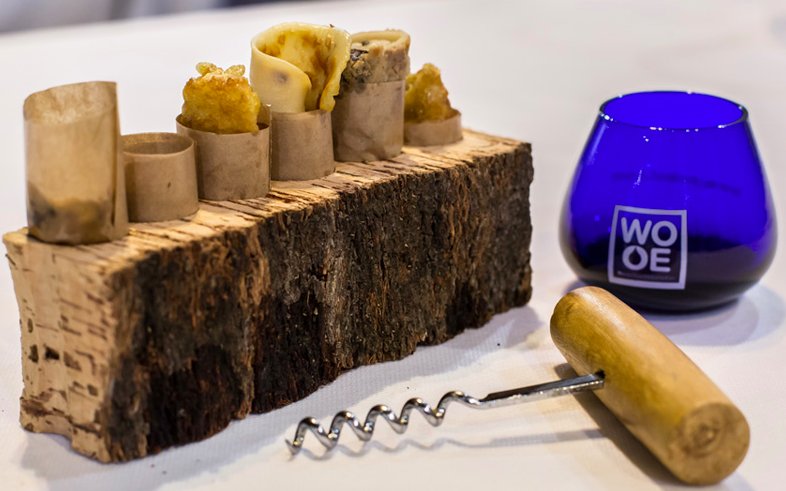 World olive oil consumption expected for the 2016/17 season will once again be around three million tonnes, according to data from the International Olive Council (IOC), which has assured that this figure strengthens a trend that began ten years ago. The rise in consumption will be higher than the production (increasing by 13%); and the olive oil sector expects that 2017/18 season will be more abundant compared to the previous one, whereby almost every major producer experienced a downturn in their harvests , due to adverse weather conditions.

The World Olive Oil Exhibition, which will be held in Madrid’s IFEMA on the 21st and 22nd of March 2018, presents itself as the best opportunity to stimulate a global and increasingly interesting market. The WOOE enables participating companies to be more competitive as a result of the large presence of international operators. Our focus on the olive oil from emerging countries is also a great opportunity for the packaging sector to position itself in those countries through an international event as relevant as this trade fair.

With a very large attendance of international operators during the last fair, the WOOE provides a unique occasion for producers and olive oil professionals. Within a single space and during just two days, this trade fair provides an opportunity to open up new markets and complete some of the most important transactions of the year for numerous oil mills, cooperatives and companies of the sector.

Perceived as a fundamental pillar of the sector, the WOOE will once again become the main forum for debate and analysis for the sector, with a vast program of conferences, tasting sessions and masterclasses that are even better than the previous ones.

Approximately 200 olive oil companies reunited during the last WOOE with the industry’s purchasers, distributors and businessmen of more than 30 different nationalities (among them: Dubai, Japan, China, United Kingdom, Italy or USA). These figures are expected to exceed during the following World Olive Oil Exhibition, the sole monographic olive oil meeting which exists at the moment.