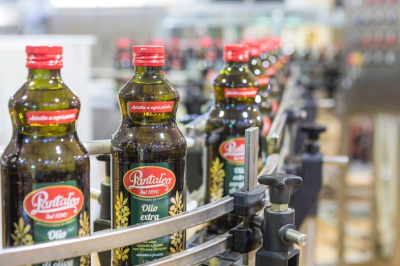 At the close of the 2016/17 crop year (October 2016 – September 2017), sales of olive oil and olive pomace oil in the eight markets that appear in the table below presented an increase of 17% in Brazil; 14% in China and 10% in Australia; imports in Japan and Russia remain stable compared to the previous year. Imports however decreased in the United States (-4%) and in Canada (-3%).

The EU closed 2016/17 on an upturn. Extra-EU imports rose by 1% and Intra-EU acquisitions remained stable compared to the same period the previous crop year.