World trade in olive oil: opening of 2016/17 with a sharp rise in imports 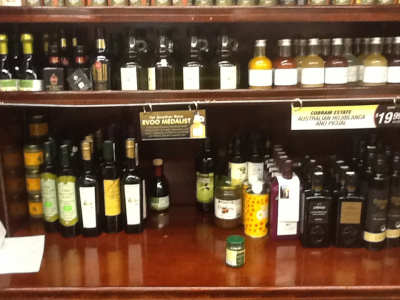 Sales of olive oil and olive pomace oil open the 2016/17 crop year on a sharp upturn in certain markets. In the first three months (October–December 2016) the eight markets that appear in the table below present an increase of 74% in Australia, 51% in Brazil, 42% in China, 24% in Canada; 15% in Japan; and 1% in the United States, compared to the same period the previous year.

At the time of publishing this notice, figures for Russia are only available up to December 2016, presenting a 14% year-on-year increase.

As regards EU1 trade in the first two months of the current crop year (October–November 2016), intra- EU acquisitions increased by 19% and extra-EU imports fell by 36% compared to the same period the previous year.