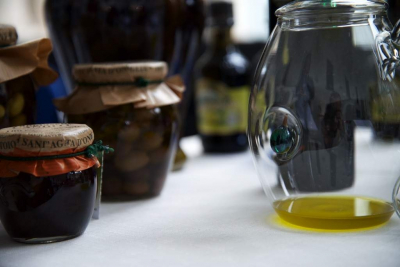 Trade in table olives at the close of the 2016/17 crop year (September 2016 – August 2017) [1] indicates a 15% increase in Brazil and 4% increase in Australia. Imports however fell in Canada and the United States with a year-on- year decrease of 4% in both markets.

At the close of the crop year, EU data indicated a 6% rise in intra-EU acquisitions and a 5% increase in extra- EU imports compared to the same period the previous year.

[1] According to the new provisions of the International Agreement on Olive Oil and Table Olives, 2015, which came into force on 1 January 2017, “table olive crop year” means the period of twelve months from 1 September of one year to 31 August of the next. Under the 2005 Agreement, the crop year for table olives was the same as that for olive oil (October to September).