What are the predictions for this year’s olive crop in the Mediterranean basin? The harvesting season is about to start. Knowing in advance what the crop will be can help define price strategies. Through constant monitoring, market players can forecast the direction of prices almost on a weekly basis. Doubtlessly, the almost total lack of reserves is already affecting olive prices. We can now publish some estimates inferred from reports of specialists operating in the Mediterranean countries 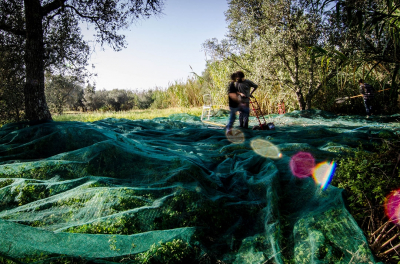 Summer is nearly over, and so is the 2014-15 olive season.
This is the time to forecast what the olive crops will be like in the countries overlooking the Mediterranean Sea, because obviously, an idea of the amounts harvested can help define price strategies.

Nowadays, it is a common practice to monitor both the phonological development of the olive drupes and the weather, so market players can predict the price trends on an almost weekly basis. As a consequence, impacting events such as abundant or poor crops in key countries affect the markets before actually occurring, since they can be predicted in advance, before the harvest takes place.

As stated in a fundamental principle of technical analysis, market action discounts everything. In other words, we forecast productions that price-wise, have already been “digested” by the market.

This year, more than ever, it is important to define not only what is produced, but what is available on the market (i.e. the new harvest plus the remains of the previous season). The almost total lack of reserves in the leading producer countries is affecting the prices of olive oil, and will presumably continue to do so throughout all of next year.

Oil consumption must also be taken into account: at its current prices, there is no doubt that its demand will decrease, especially in those countries that traditionally employ it, but are now generally worse off.

Having said this, we now present some estimates inferred from the reports of specialists operating in various countries overlooking the Mediterranean Sea.

We will start off with Greece. Production on the island of Crete is estimated to be around 80,000 tonnes, hence less than last year. The district of Heraklion should yield 35-40,000 tonnes, Chania roughly 30,000, Sitia/Ierapetra 8,000 and Rethimnon about 5,000.

These data suggests that the overall harvest will yield approximately 260,000 tonnes. Less than last year, but in line with the average production rates of the country, which usually range between 220 and 280,000 tonnes.
This year it rained abundantly and at the right time in most production areas. The olive trees are mostly healthy, and there are no alarming infestations of the olive fruit fly.

Spain as usual is the key parameter in any credible forecast on the global market trends. Given its great productive capacity, the country can “flatten” the market when crops are abundant, and in poor seasons such as this year, cause prices to skyrocket.
The most critical factor is the very limited reserves, which will have to be built up again, but presumably not this year.
Everything depends on how much rain will fall from now until harvest time.

This year will go down as one of the driest in history, and its summer as one of the hottest. In these last few days, there have been some rainy spells that have made the farmers breathe a sigh of relief, but up to now it is not enough.

Technicians and experts all agree that production will range between 1,200,000 and 1,500,000 tonnes, depending on the weather.
Obviously, irrigated (regadio) olive groves are in a better condition than those that are not (secano), but there is no uniformity, and even neighbouring orchards display remarkable differences in the levels of stress.

Given the level of uncertainty, it is difficult to forecast what the Spanish production will be like.
The Council of Andalucia has a very efficient Aforo (official appraisal service): after inspecting and gathering samples, they will be releasing a reliable forecast in early October. It will then be possible to have a clearer idea on the situation.

In Tunisia, experts forecast an exceptionally good harvest, as in 2014. Once again, thanks to the abundant rainfall, the country’s olive groves are in great conditions. A rough estimate credits Tunisia with about 130,000-140,000 tonnes, but in this country the yield in oil can vary extensively over the harvesting period, and could increase in a significant manner.

Year by year, Morocco continues to increase its production potential, and should now yield about 120,000 tonnes.

Syria’s olive tree cultivation has been crippled by the tragic war devastating this country, and production levels should reach, in the best-case scenario, approximately 40-45,000 tonnes.

Portugal should give a good crop, around 80,000 tonnes. Excellent arbequino oils will already be available from early November.

Turkey too should have a good harvest, though inferior to last year’s. Production levels should be around 150-160,000 tonnes. 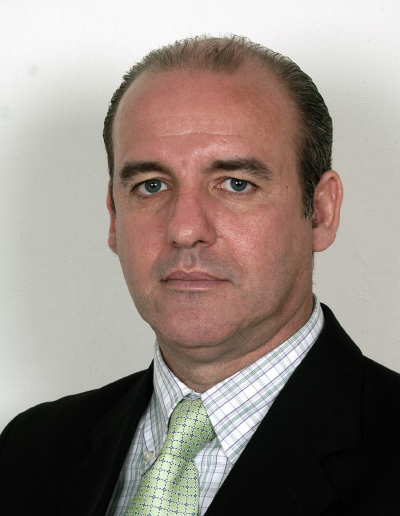