The metaphor of the drop of oil

The workshop devoted to building the “nests” that won the Nidificare i Paduli (i.e. Nesting in the Paduli park) contest was a truly unforgettable experience. Enclosed is a gallery of the pictures taken during those days. 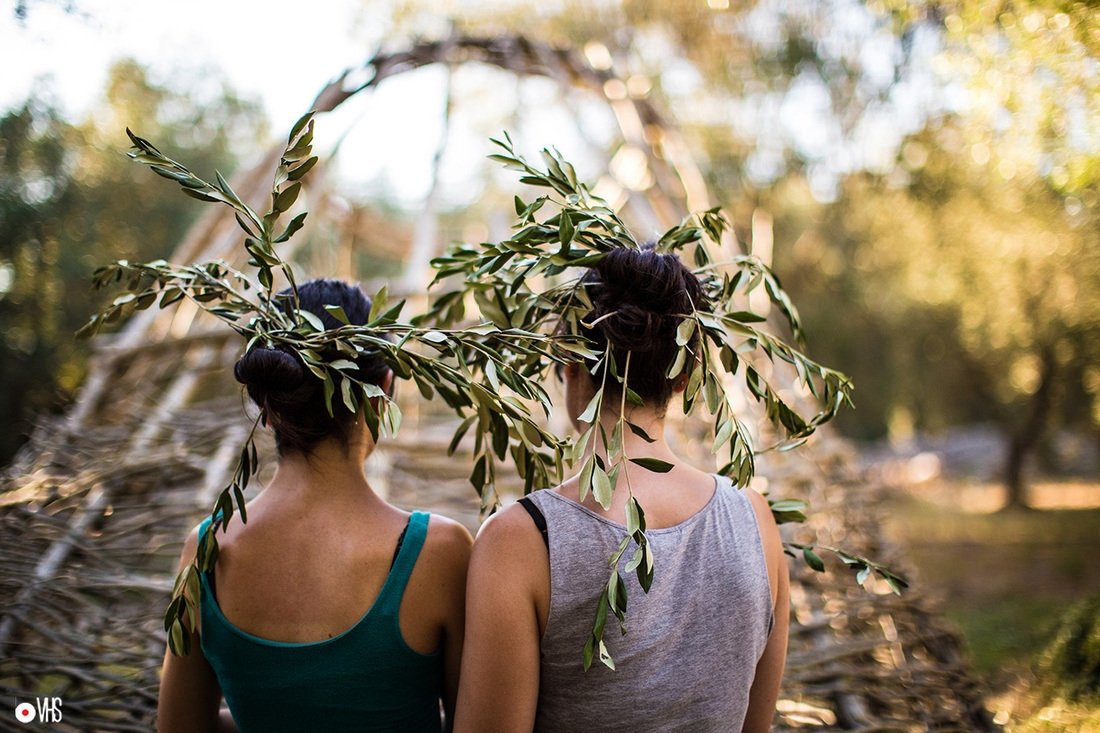 The third edition of the "Nidificare i Paduli" contest, which takes place every year in Apulia, southern Italy, is just over. This year 27 projects competed for the creation of biodegradable shelters or “nests” in the olive groves of the Paduli Park, within the framework of sustainable tourism and albergo diffuso, a decentralized form of hospitality launched in Italy a few decades ago to revive towns and communities off the main tourist trails. The driving force behind it all is LUA, or Laboratorio Urbano Aperto, the agency managing the park and Italian candidate for the 2014-2015 Landscape Award of the Council of Europe. 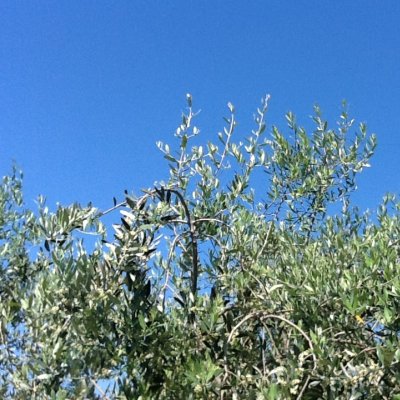 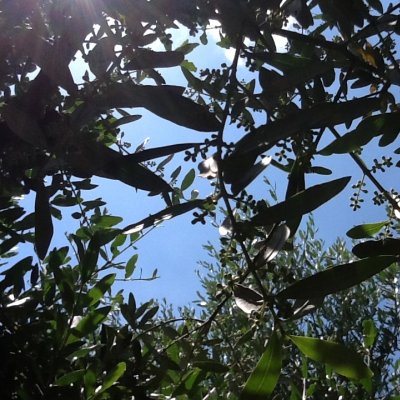 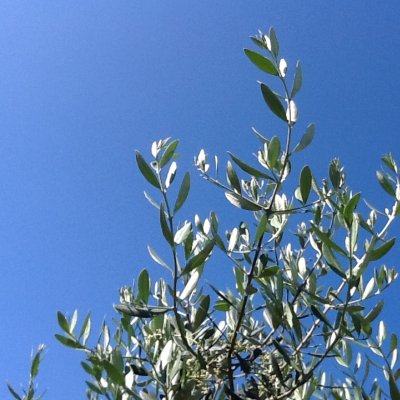 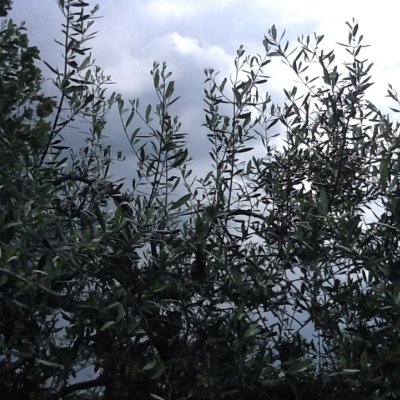 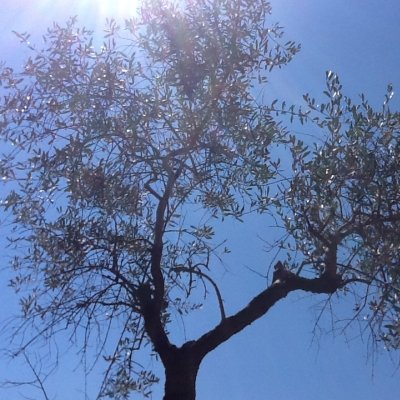 The first prize of 7,000 euro was awarded to the project “Nziddha”, designed by Pietro Oronzo Di Chito and Fabrizia Parisi.

“Nziddha” was selected for “lyrically interpreting the idea of a shelter-nest, using innovative technical solutions that make it levitate from the ground, hence conveying a unique sense of lightness”. In the words of the jury, “the two suspended modules are the metaphor of a drop of oil, blending the idea of living among the trees with the productive vocation of the olive groves”.

The jury commended two other projects. The first was “Osservatorio dei sogni” (i.e. “The dream observatory”), designed by Andrea Foglio Para, Eleonora Molaro, Marco Inversini and Giorgio Mariotto. Although this project came in second, LUA was impressed by its quality and uniqueness, and decided to build it anyway.

The other project that was highly commended by the jury was “Cocoon”, designed by Stefano Tornieri, Massimo Triches and Dario Attico. 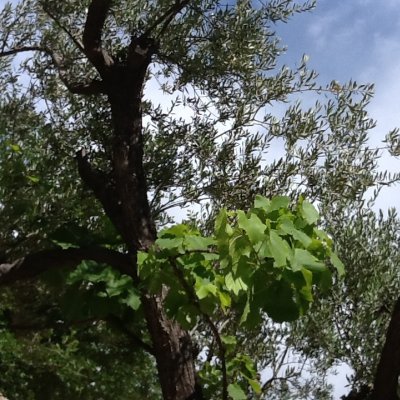 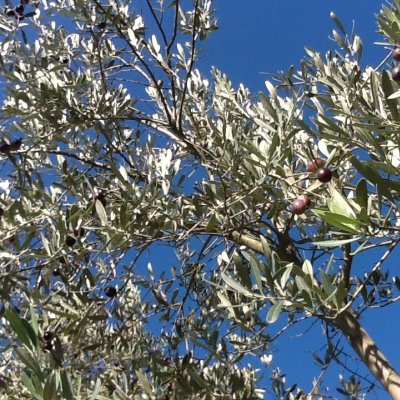 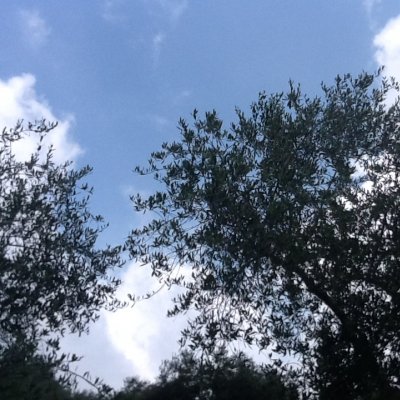 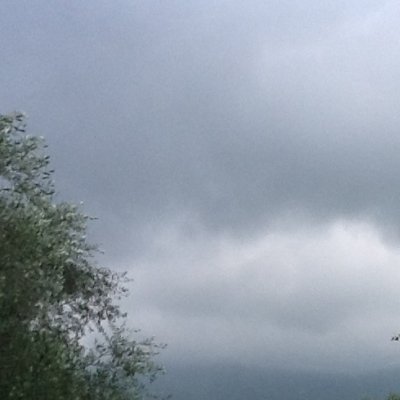 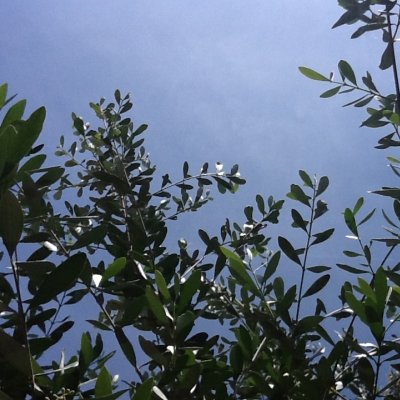 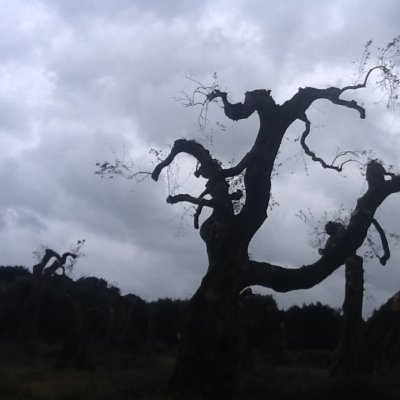 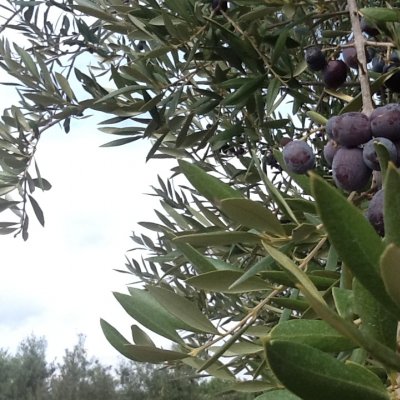 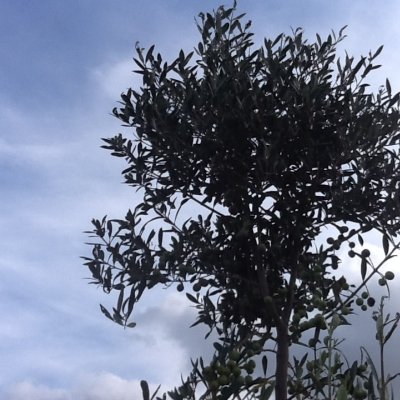