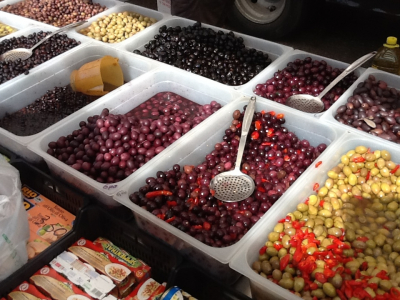 At the time of publication, the data for July 2015 were not available for the EU but in the first nine months of the 2014/15 season, intra-EU acquisitions and extra-EU imports went up by 6 and 2 pc respectively versus the same period of 2013/14.