According to the official country data and the estimates of the IOC Executive Secretariat, world production in 2018/19 is estimated at around 3 064 000 t, which would be a decrease of approximately 7.6% compared to the previous year. Consumption is expected at 2 916 500 t. Imports and exports are expected to exceed 890 000 t respectively 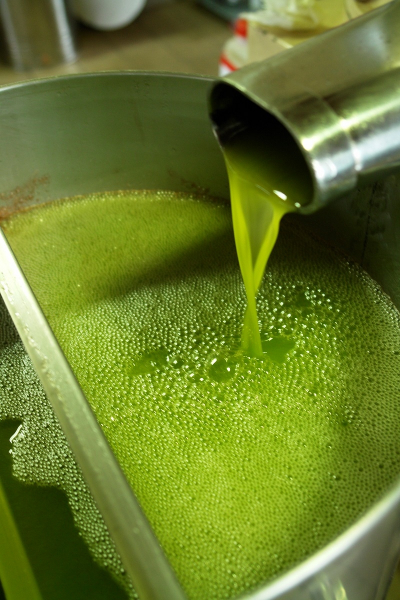 At this point in the year it is still too early to judge the accuracy of these estimates and the figures that the Council of Members will examine at the end of November will be more solid, unless exceptional weather conditions intervene.

Production will stay stable or fall slightly in other member countries. Consumption in IOC member countries could reach 2 050 000 t. Upcoming Newsletters will provide further information regarding the forecasts for this crop year.