Preserving beauty and slowing down the aging process. From your granny's home remedies to present-day science, the components of extra virgin olive oil have always been considered precious assets. The 2015 Olio Officina Food Festival will focus on this issue. Meanwhile, a preview. 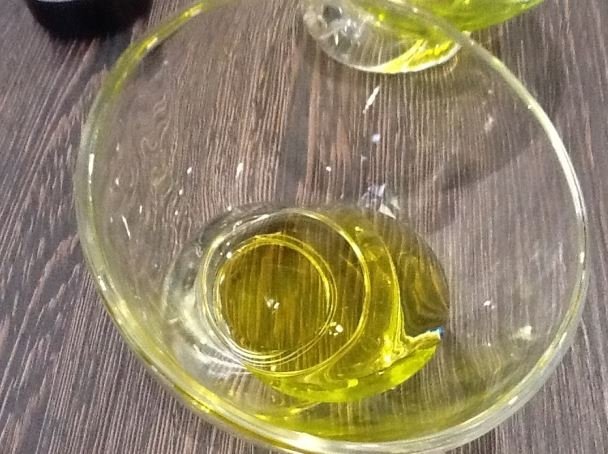 The appointment with Angela Colli for the fouth edition of the Olio Officina Food Festival, which will take place from January 22 to 24, 2015 in Milan, in the rooms of Palazzo delle Stelline has already been scheduled. Meanwhile we would like to give you an outline of the speech that this lady, who is the author of many, interesting books on health and wellness, will give on that day. I hope you enjoy reading it (LC).

Since time immemorial, extra virgin olive oil has been used as a body care product and was considered an elixir of eternal youth. In the Odyssey, Ulysses receives the gifts of beauty and grace from Athena, who anoints him with olive oil. In ancient Greece, both men and women would go to public baths, and after their ablutions, would massage their skin with olive oil. Ladies in ancient Rome used facial masks made by mixing honey and clay with olive oil to preserve their beauty and slow down aging; in Greece they would add yoghourt, to increase its nourishing properties.

The first person credited of inventing an oil-based cosmetic was Galen of Pergamon (A.D. 129-216), a Greek physician whose ideas influenced European medicine up to the Renaissance. He obtained a moisturizer by simply mixing olive oil with water and beeswax. Another home remedy that can be easily made at home is what in 1618 Londoners termed cold cream for its refreshing properties. This is simply an emulsion, a blend of oil and water held together by a binding agent such as mayonnaise, in which the egg, containing water, combines with oil thanks to the lecithin present in the yolk.

Among the peoples inhabiting the Mediterranean countries, home of the olive tree, extra virgin oil played a key role in the art of seduction. It was for instance used to reduce wrinkles, make the hair glossier, moisturize the skin and strengthen the nails.

Recent investigations reveal that our ancestors were right: chemists claim that the fats found in olive oil coincide with those forming the grease layer that protects our skin.
Dermatologists remind us that the skin tissue is alive and constantly renewing itself. Skin aging is caused by a variety of factors, and a key role in this process is played by free radicals, aggressive molecules that can attack and damage our cells.

Certain components of extra virgin olive oil such as vitamin E and vitamin A can counteract the effects of free radicals, keeping the skin soft and moisturized and reducing inflammation. Other molecules present in small amounts, such as oleuropein, hydroxytyrosol and squalene can penetrate into the deeper layers of the skin, helping renovate it and repair the damage caused by ultra violet rays. 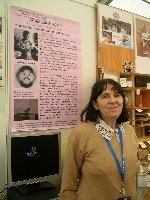