An olive development plan for Pakistan

The Executive Director of the International Olive Council, Abdellatif Ghedira, welcomed at headquarters H.E. Shujjat Ali Rathore, the Ambassador of the Islamic Republic of Pakistan 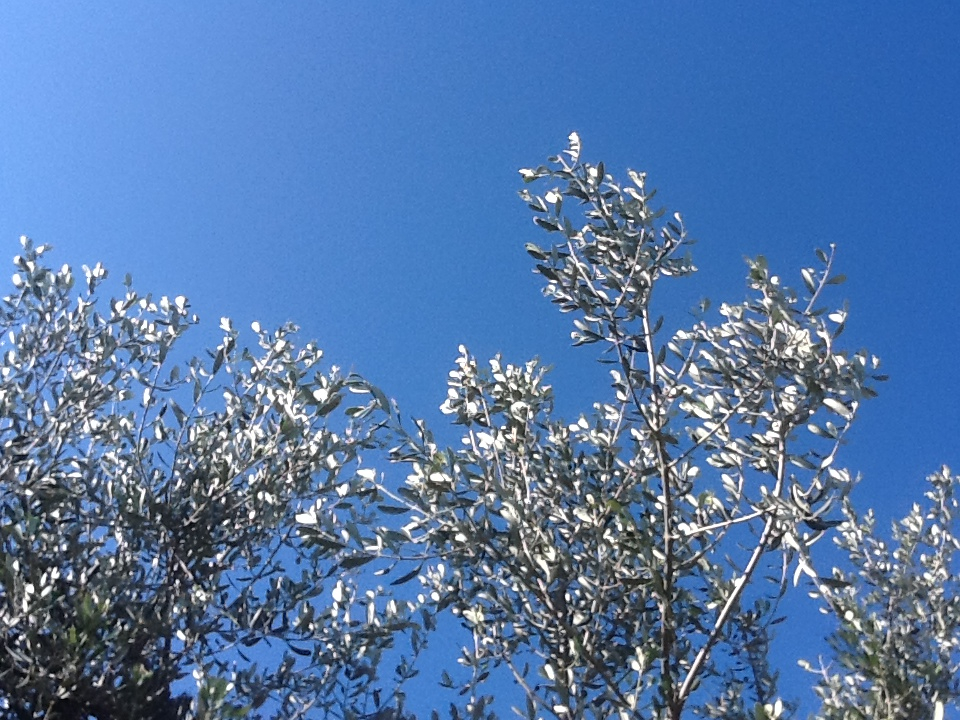 On 18 November 2021, the Executive Director of the International Olive Council, Ioc, Abdellatif Ghedira, welcomed at headquarters H.E. Shujjat Ali Rathore, the Ambassador of the Islamic Republic of Pakistan, who was accompanied by his Advisor on Trade and Investment, Ahmed Affan. The Head of the External Relations Department of the Executive Secretariat also attended the meeting.

Discussions focused on the positive impact of the Executive Director’s mission to Pakistan, the various meetings with the Pakistani authorities and private sector stakeholders, and the visits to different regions of the country.

They concluded that Pakistan has real potential and adequate human resources to succeed in its olive sector development plan, while pointing out that technical training is necessary before starting this plan to adopt good practices and avoid costly rectifications after the fact.

The Pakistani Ambassador thanked the Executive Secretariat, and in particular its Executive Director, for the efforts made to boost the olive sector in Pakistan and reaffirmed his country’s willingness to join the Ioc family as soon as possible.

A document explaining the steps to become a member was presented to the Pakistani party.

At the end of the meeting, both parties committed themselves to maintain contact and the Executive Director assured his guests of the Executive Secretariat’s support for Pakistan in its efforts to join the Ioc.